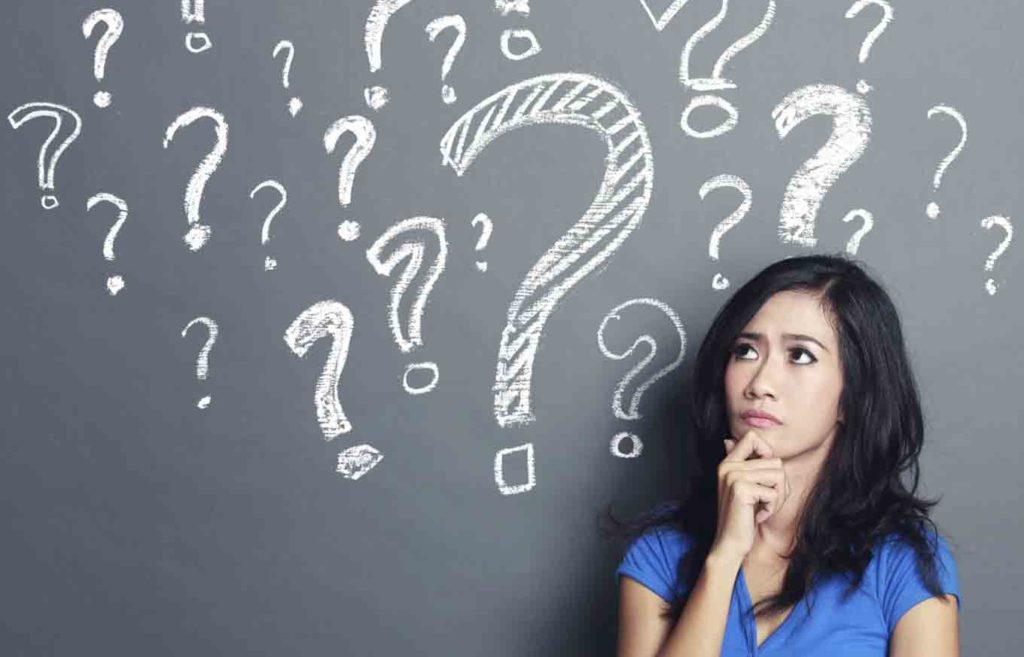 The Best Project You Will Ever Work on Is You

Have you played video games? Whether your answer is yes or no, stick with me for a moment. When you play a video game, there is no way to advance to the next level unless you complete the one you are in right now. Even if the game being played takes place in an open world, one still has to collect enough items, gain enough ability or complete enough tasks to be granted passage into another part of that journey. In the simplest terms, the player is leveling up and being prepared for what lies ahead in that game.

Now, let’s come back to the real world. How many times have you tried to start a new chapter, only to then realize everything was happening just as it did previously? Save for different individuals involved or a new circumstance, it was as though you went around in a circle, reliving situations and having the feeling of déjà vu. Do you want to know why it happened? It’s simple; you skipped a level, maybe even a few. You felt ready, when in reality you were not. It was life’s way of telling you: “This part here is not complete. Go back and finish what needs to be finished.”

As the only animal species that will step on a stone 99 times and blame it for being in our way, humans are prone to repeat the same patterns – over and over again. Instead of learning on the first go to sidestep that little rock so we do not hurt our foot the next time, some of us get so accustomed to irrational behavior that we repeat the same mistakes out of habit.

Consider someone who is extremely negative and who drags down the energy of a room by just walking into it. That person is not only a harbinger of bad news; they are also addicted to suffering. They want everyone around them to become addicts too. Emotional addiction is one of the most insidious forms of malady that permeates our society and often goes undiagnosed. Just because it does not involve alcohol, tobacco or some illicit drug does not mean that it is not an illness.

Then, how to stop being in your own way and create a present that reflects the change you wish to see in life? Begin with yourself. You are the only person that is in charge of your life. Take the necessary steps to understand your pathology. What are your values? Do you know your beliefs about yourself? About money? Work? Relationships? Do a self-assessment and get clear on what has made you the human being you are today. Take the first step. Once you become aware of you, continue the process with like-minded people. I believe awakened individuals are in the minority, and at the same time, their impact is unfathomable.

As the proverb says, “If you want to go fast, go alone. If you want to go far, go together.” I am here to mentor you and teach you how to achieve real change. Life may not always be easy. Having someone who can help you shift the way you communicate with yourself and with the world is a blessing. Remember: Nothing ever changes until you do.

Eric Faria is a Communication & Synergy Specialist, Podcaster, Speaker and Columnist. He produces and hosts the TV Show I AM with Eric Faria, available on YouTube. The show is also a podcast on Apple Podcasts and SoundCloud. To schedule your free mentoring session with him, send an email to eric@ericfaria.com. 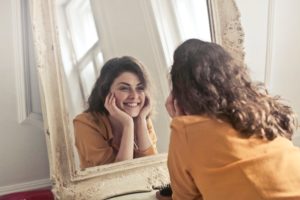 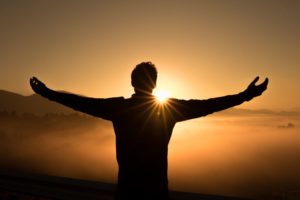