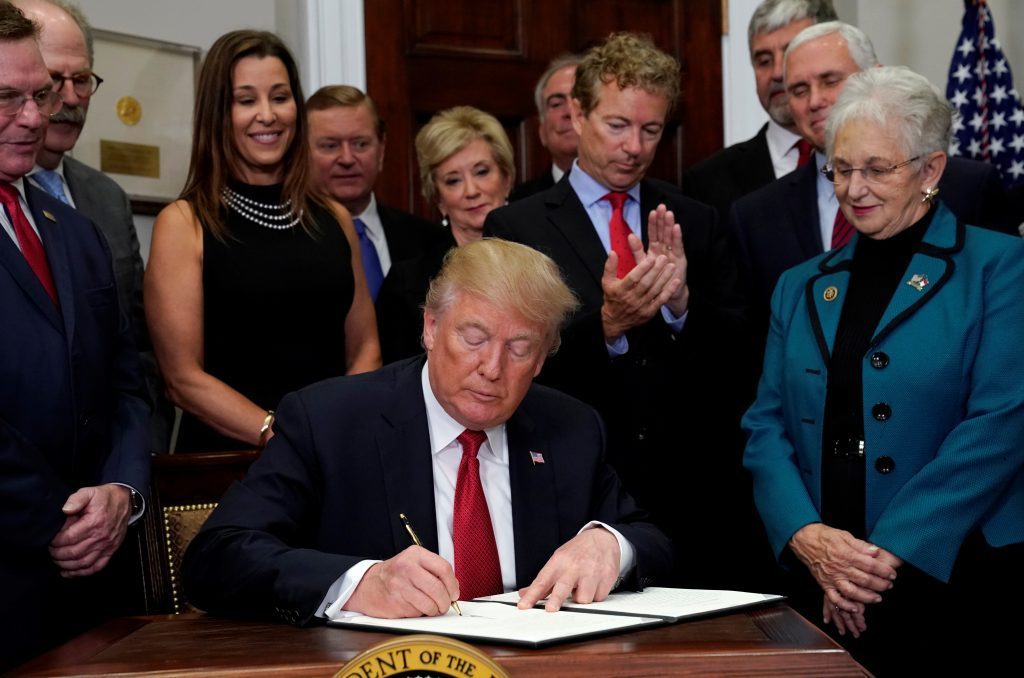 The Trump administration on February 27 moved forward on allowing Americans to purchase short-term health plans that may be more affordable than what’s on the market right now but would not contain the Affordable Care Act’s consumer protections and would undermine the health care law.

While the Trump administration is loosening the Affordable Care Act restrictions on the plans, it will be up to individual states to allow their sale.
Connecticut Insurance Department spokeswoman Donna Tommelleo did not comment, except to say, “The department is reviewing the language that was released.”
The plans, which are in force for less than a year, are popular with…TO READ MORE CLICK HERE