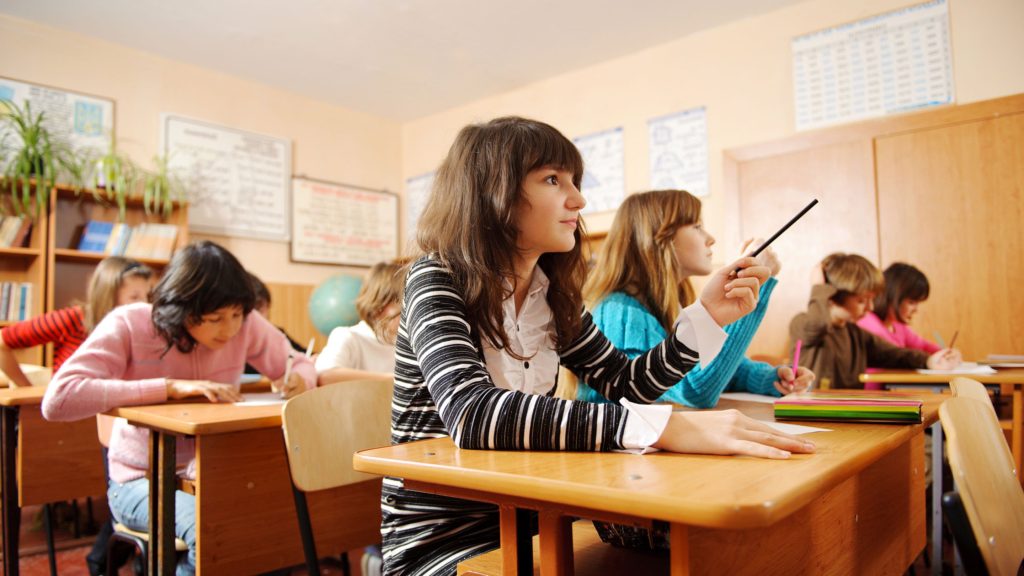 After being asked by the governor’s budget office to recommend places to cut state education spending, Connecticut’s top school officials have decided reductions are not possible.

“We respectfully stated that we are unable to reduce further,” Education Commissioner Dianna Wentzell told the State Board of Education, which then unanimously approved responding that cuts are not possible.

The education officials said they have concluded cuts would place the state in danger of violating federal laws, including those governing the education of students with disabilities. State aid to local districts already has been cut enough, they said.

The board and commissioner took their position as the state awaits a decision from the Connecticut Supreme Court on whether the state is spending enough on the state’s neediest districts and exercising sufficient oversight over them.

Further cuts to education also could jeopardize the legislature’s attempt to respond to the lower-court decision the Supreme Court is now considering, which found that the state’s method of distributing school aid is irrational and unconstitutional.

In the bipartisan budget that the legislature approved, it reduced education aid to middle- and high-income districts and shielded the 33 poorest districts from cuts. They also promised to follow a new formula that would increase education spending over the next nine years and direct it predominantly to the poorest districts.