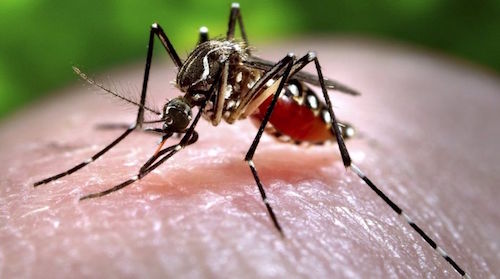 The Threat of Zika Never Disappeared

On December 9, 2016, Florida Governor Rick Scott stood atop a Miami Beach hotel and announced that local transmission of the Zika virus was over, and the state was “open for business.”

His announcement coincided with a change in how the U.S. Centers for Disease Control classified South Miami Beach. Prior to that day, the area was a “red” zone for Zika, meaning it was an area with confirmed local transmission between multiple people. On December 9, it joined the rest of the county as a “yellow,” or “cautionary,” zone, meaning it was a place in which at least one person had most likely contracted Zika; pregnant women… FOR READ MORE CLICK HERE