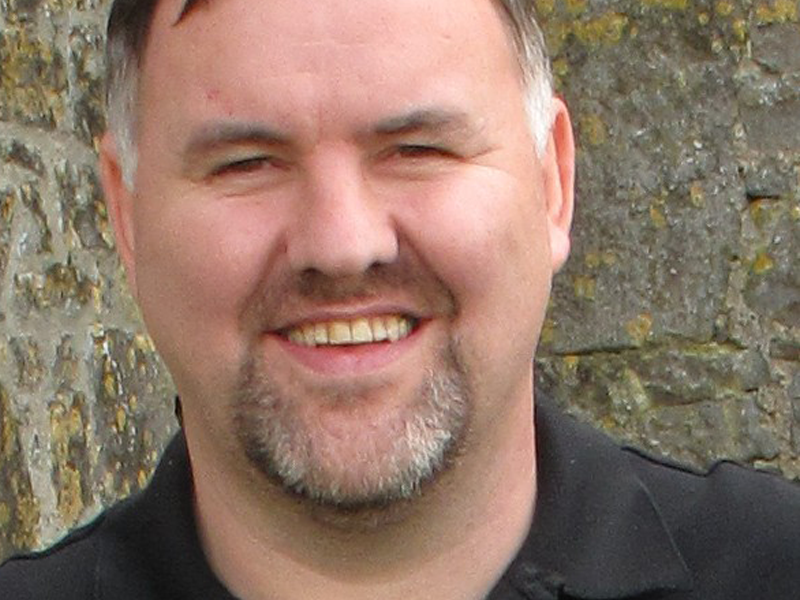 The Story of Jim Fitzpatrick

Our interviewee for this issue is Jim Fitzpatrick, originally from Tipperary, Ireland.

It was very green and picturesque, with a lot of rain. We didn’t get great summers. But it was a very nice, friendly country to grow up in. Kids played outdoors safely and could disappear for a whole day without anyone being concerned that they weren’t coming home.

When and why did you decide to immigrate?

After I graduated high school, there were very few opportunities to move on to something like college or a good-paying job. I did have one job before I left, but it was one with no future. I knew if I was given an opportunity, I could be successful. I happened to have some friends who were U.S. citizens that were going back to the U.S., and I saw an opportunity to come with them and see how things panned out. It’s been about 31 years since then.

How has America treated you?

It’s treated me very well! I was able to go to college and start a family here. [For] every opportunity that I wanted to chase down, I was able to do so, along with people who helped me along the way. I was even able to get funding for the nutritional supplement company I own here in Danbury.

Would you like to give a message to the readers?

I came here with very little, but I saw there was tremendous opportunity if I could put my head down and spend the hours working. There were no obstacles placed in my way; if my desire was there, then any goal could be achieved. That’s not common in a lot of countries, certainly in Ireland and a lot of Europe. If you’re not a college graduate, your options are very limited. I found that in the U.S., even as a high school graduate, there was still a path for me to go to college, get a degree, and do something. I’m very grateful I’ve had the opportunities in the U.S. that I wouldn’t have had in Ireland.