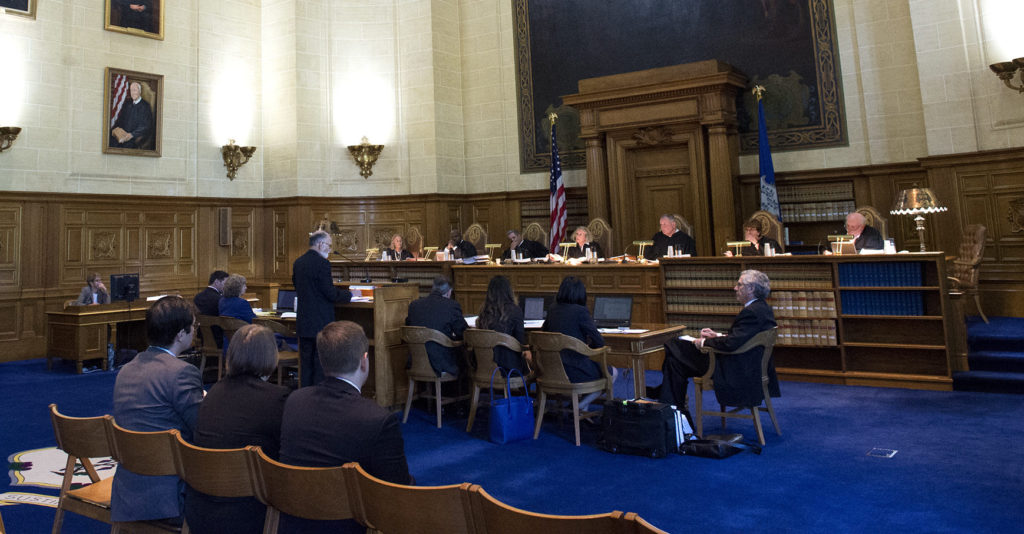 The Connecticut Supreme Court ruled on January 17 that the state is providing students in Connecticut’s most impoverished school districts with the minimally adequate education the state constitution mandates.

The 4-3 decision probably draws to a close a 12-year legal saga in which a group of mayors, teachers, school board members and parents teamed up to sue the state, alleging it is not providing enough funding for the state’s poorest districts to provide students with the education they deserve.

While there is no question that schools are struggling to help students cope with the plights of poverty, mental health issues at home and other non-educational issues, the majority opinion released on January 17 says that those are not constitutional obligations.

“It is not the function of the courts … to create educational policy or attempt by judicial fiat to eliminate all of the societal deficiencies that continue to frustrate the state’s educational efforts,” Chief Justice Chase T. Rogers wrote for the majority. “The state’s offering [must be] sufficient to enable a student who takes advantage of them to become a functional member of society.”

“Once a determination of minimal adequacy has been made, courts simply are not in a position to determine whether schools in poorer districts would…TO READ MORE CLICK HERE