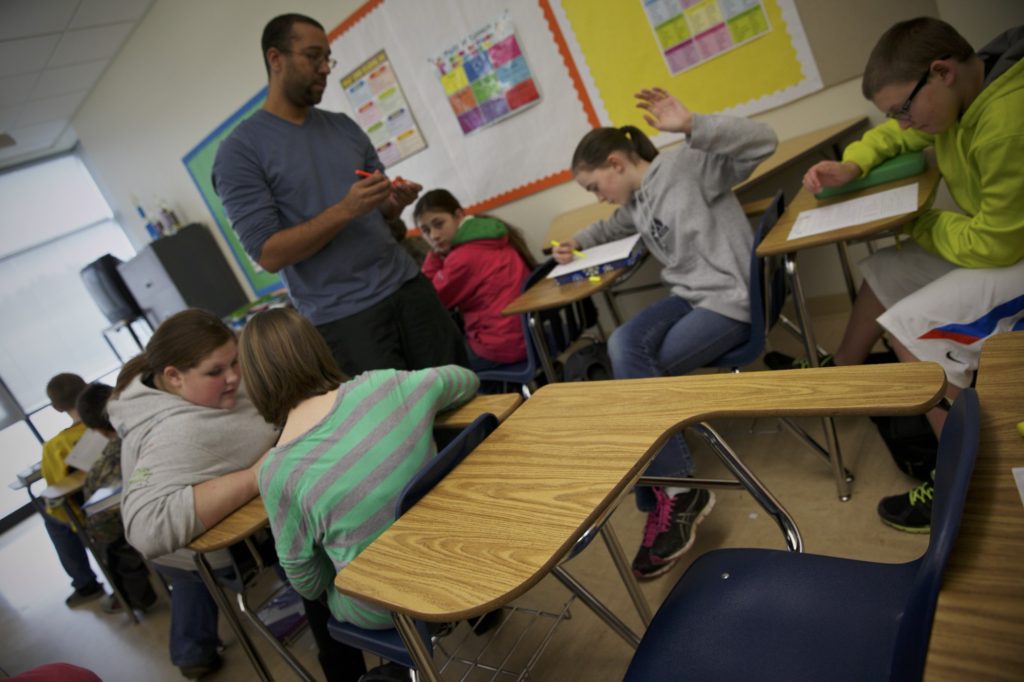 An investigation by a state watchdog agency has found that “high numbers” of children have left public school for medical or mental health reasons – though only two-thirds of the absences had been authorized by the student’s health care provider, as required by state regulations.

Calling her team’s findings “troubling,” State Child Advocate Sarah Eagan wrote in an 18-page report released earlier this month that many children are spending extended time at home for non-medical reasons, including bullying or lack of services for a non-medical disability. Students on so-called Homebound Instruction receive just five to 10 hours of tutoring a week.

Eagan questioned whether districts are complying with federal special education laws that require students receive an education in the “least restrictive appropriate environment.”

Eagan’s office started raising concerns about state oversight of children in Homebound Instruction after investigating the educational and medical history of shooter Adam Lanza after the massacre at Sandy Hook School in 2012. Lanza received one year of Homebound Instruction.

In the 17 school districts reviewed, about 550 students were on Homebound Instruction each year during the 2013-14 and 2014-15 school years. It is not clear what percentage of students that represents.

Only half of those who left school to receive Homebound Instruction had previously been found eligible for special education and the added supports that are supposed to follow to help ensure students have a successful education experience. Some of the children who were not identified for special education but were sent home to receive tutoring were for things such as autism, anxiety and intellectual disabilities.

In a statement, the chief of staff for the state’s education commissioner thanked the child advocate for bringing attention to the matter.

“Students that require Homebound Instruction due to medical reasons are entitled to continue their education to the greatest extent possible. We will continue to collaborate with the OCA to ensure that students who are homebound are supported with appropriate instruction and services until they return to the school setting,” said Laura Stefon.