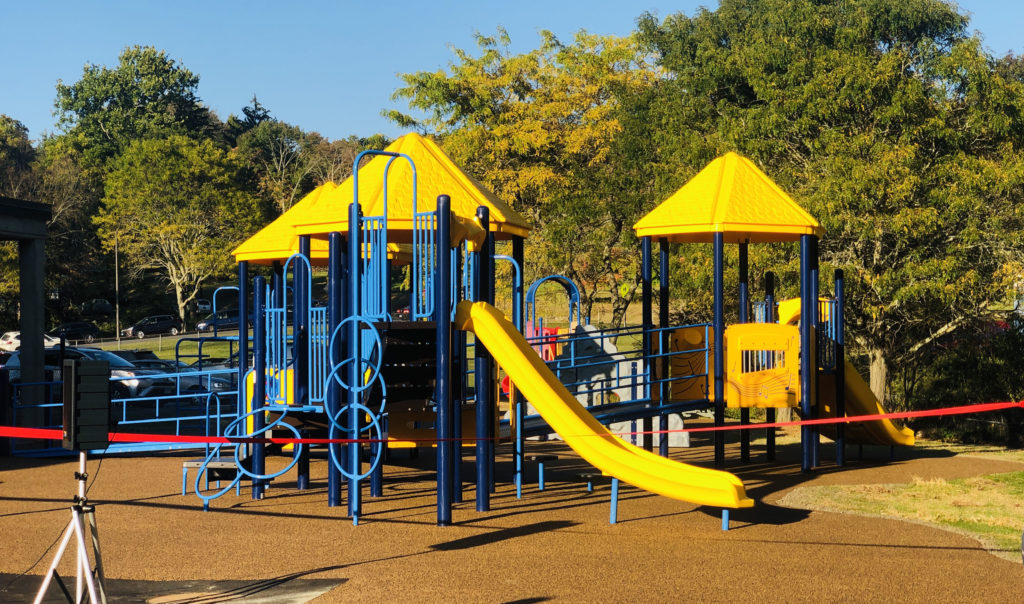 The ribbon has been cut. The new playground at Pembroke School is ready for play. The nearly $270,000 project is near completion after more than a year of tremendous effort and planning by school faculty — and donations from the City of Danbury, local businesses, neighboring communities and students.

Pembroke principal, Dr. Sharon Epple, and Leigh Viviano, a former special education teacher at the school who is still involved with the project, spearheaded the project at an initial cost of $150,000. However, issues with drainage nearly made the project cost prohibitive. The City of Danbury stepped up to help match the money the school had raised through fundraisers and donations, a move the City Council approved at its August 6 meeting.

The new playground is unique in that it was built with a special concern for students who are challenged navigating older equipment. Pembroke School has been selected to serve a number of students with disabilities in the district and, therefore, it has six classrooms, one at each grade level (kindergarten through fifth grade) devoted to these students. 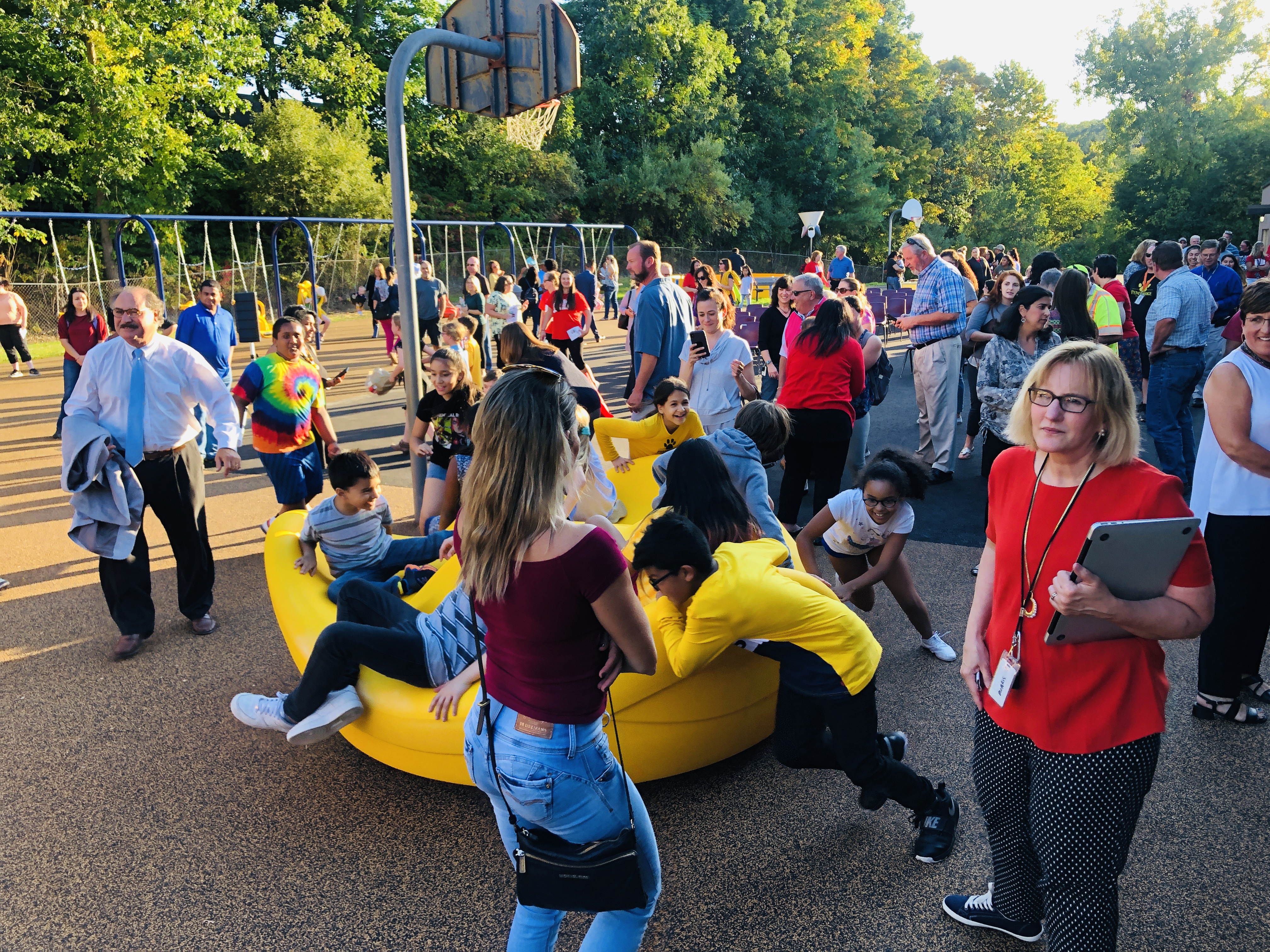 “Students with disabilities are going to be able to go up the same ramp as everyone else,” said Epple.

Because there is no other accessible playground in the district – the closest being in Ridgefield’s Ballard Park and another in Brookfield – the playground will be open to all afterschool and on the weekends.