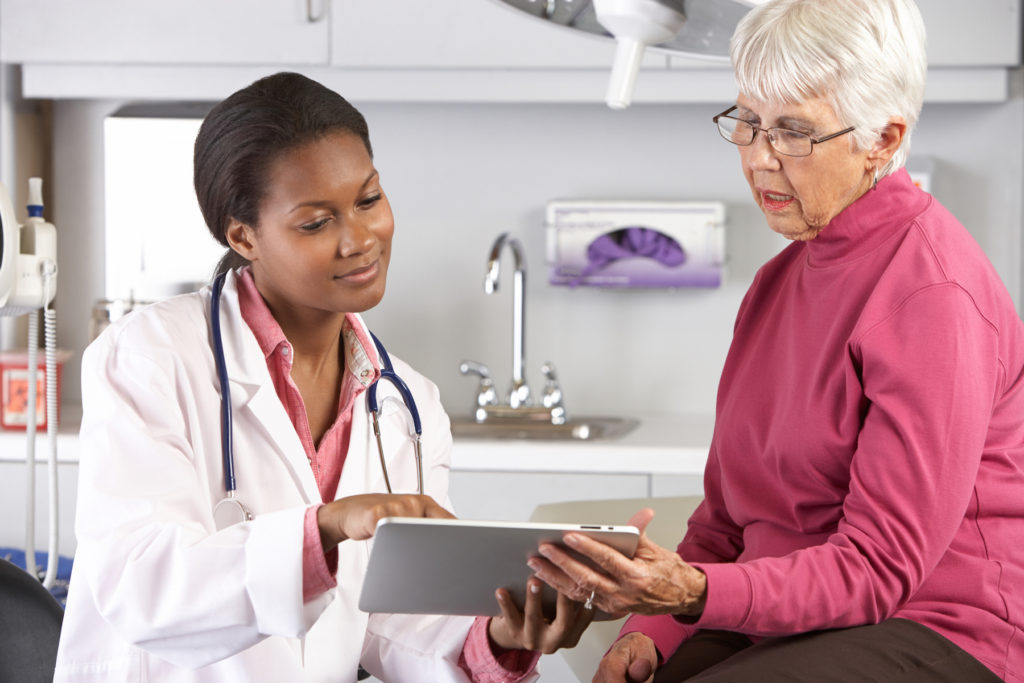 Chronic obstructive pulmonary disease (COPD), a lung disease that afflicts millions of Americans, haunts families and frustrates doctors and researchers, is now the third leading cause of death in the United States, behind heart disease and cancer, costing Americans more than $32 billion a year.

For those living with or affected by the disease, there is new hope, thanks to a recently unveiled COPD National Action Plan

Developed by patients, agencies and organizations under the stewardship of the National Heart, Lung, and Blood Institute (NHLBI), the Action Plan shines a spotlight on the devastating physical and emotional toll the disease causes.

“Not being able to catch your breath and fearing your next breath may not come is just like drowning,” said Grace Anne Dorney Koppel, president of the COPD Foundation and a longtime COPD patient. “It is frightening beyond words and feels very, very lonely.”

Yet many with these symptoms tend to attribute them to something else: the common cold, old age, being out of shape. This lack of awareness delays diagnosis and treatment, worsening the condition and quality of life. Even mundane tasks — housework, bathing, dressing, walking — can feel onerous.

That’s why the first goal of the plan is to empower patients and families to recognize COPD and get treated quickly.

“I was diagnosed in 2001 and was told COPD is incurable,” said Dorney Koppel. “But that does not mean [it is] untreatable. Doctors need to teach patients the difference. I was given three to five years to live…sixteen years ago.”

Compounded with this misinformation is the idea that it’s exclusively a smoker’s disease mainly affecting men. While it most often affects people over 40 with a history of smoking, as many as one in four with COPD have never smoked. Long-term exposure to substances that irritate the lungs or a genetic predisposition called alpha-1 antitrypsin (AAT) deficiency also present as risk factors. What’s more, 56 percent of those diagnosed are women, and they die of COPD more than men.

Unlike heart disease and cancer, COPD prevalence and deaths aren’t decreasing. One in five people over age 45 has it.

“You know someone who has it. You may even have it and not know it,” said James P. Kiley, director of NHLBI’s Division of Lung Diseases.

So how to reverse this trend? One key is improving the level of diagnosis. “Spirometry is a simple and inexpensive breathing test that can identify COPD,” said Dorney Koppel.

MeiLan Han, M.D., medical director of the Women’s Respiratory Health Program at the University of Michigan, agreed, noting another goal of the Action Plan: to equip health care professionals with tools to diagnose and care for COPD patients. “We need to develop easy-to-follow guidelines and get them into the hands of providers on the frontlines.”

Developing an educational curriculum and tools for clinical decision-making, in sync with detection and management guidelines, will significantly improve diagnosis and care, said Han. So will improving patient access to spirometry, pulmonary rehabilitation, smoking cessation programs and affordable medications — all of which are called for in the plan.

To learn more about the Action Plan and find out how to get involved, visit COPD.nih.gov.

“This plan represents a new understanding of what it takes to minimize the burden of COPD,” said Gary H. Gibbons, M.D., director of NHLBI. “Now, it’s just a matter of getting to work.”

Previous Post
How to Be More Confident in Your Daily Life