Home » News » Opinion » Editorial » Watching Trump in the Sky, As We Stand in CT’S Sinking Ship 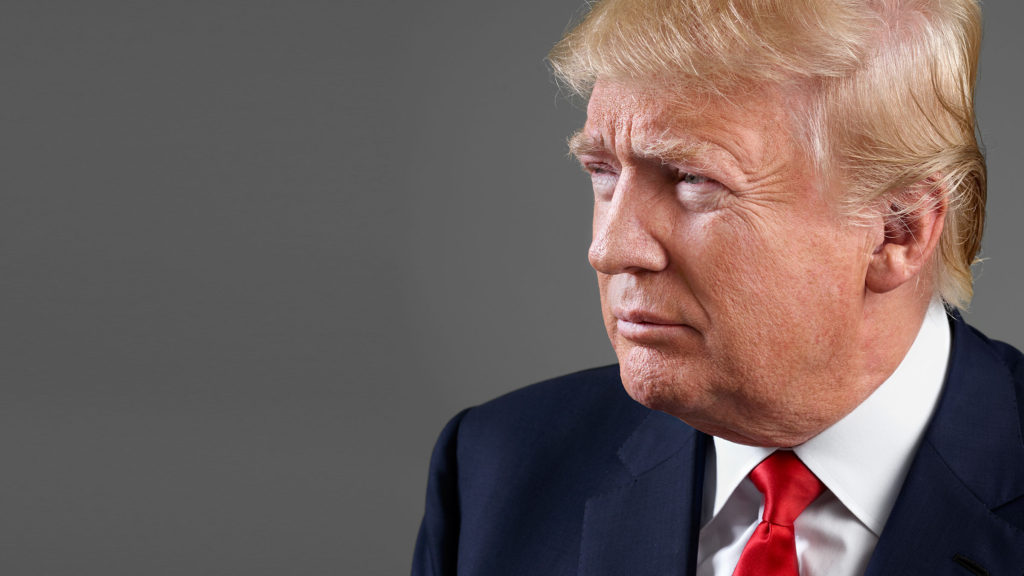 Watching Trump in the Sky, As We Stand in CT’S Sinking Ship

The year 2017 will undoubtedly be full of uncertainty at the national level. With every tweet, President-elect Donald Trump makes it hard to fathom what his presidency will look and feel like. Will his bro-mance with Russia’s Vladimir Putin bloom in full force, will millions continue to have access to health insurance, will he continue to troll all his foes online, will he deport millions … or none of the above? Come Jan. 21, when the magic cloak of the U.S presidency is bestowed upon him, will he feel the weight of the job; will all this have been a bad dream?

While we watch Trump in the sky trying to figure out if it’s a bird, a plane, a nightmare or reality, one thing is certain at the state level. We ponder this as we see Connecticut’s sinking ship taking down its municipalities and the quality of the education for all its children with it.

City and town leaders learned in the last week of 2016 how much less the state will be sending their municipalities for education and construction projects for the fiscal year that ends on July 1, 2017.

The state is in a budget crisis. Legislators are expected to begin the new legislative session this month facing a deficit of at least $1.4 billion.

The $50 million in midyear cuts was announced by the governor’s budget office, after the legislature had adopted a budget with $20 million in unassigned cuts to municipalities and $30 million cut from grants for local construction projects.

In a statement, the Connecticut Conference of Municipalities, called the cuts “untenable.”

“Towns and cities have already included these aid commitments in their budgetary spending plans for this fiscal year. … The new $30 million cut in LoCIP funds goes far beyond cuts called for in the state budget. These cuts occur when towns have relied on agreements with the state regarding ways to address crumbling roads and bridges and other citizen safety projects. The education cuts occur at a time when the CCJEF v. Rell case has proven that the state has serious education disparity issues to address. The state must develop state budgets that do not make for these late-December mid-year cuts that harm property taxpayers.”

Nonpartisan analysts say that state finances, unless adjusted, are on pace to run almost $1.5 billion in deficit in 2017-18 and $1.6 billion in the red in 2018-19. Gov. Malloy already has warned legislators he will not propose any major tax increases to help balance the books, meaning he also will recommend deep spending cuts, which in turn means municipalities must dig deep into property taxpayer’s pockets to comply with the state’s unfunded mandates.

So, as we watch Trump in the sky and fear all that is to come, let us not forget that we stand in Connecticut’s sinking ship and we might drown in it before we get see any of our Trump fears materialize.

Gov. Malloy, previous administrations and many legislators who have served for decades upon decades all have responsibility for the problems that now threaten to sink us.

As voters, we must change who we choose at the state level if we want to change who we send to the state Capitol to fight for our life vests, and build a safer vessel for our children’s future. And that change begins now, by keeping watch on every move in this legislative session and ending in the ballot box in 2018.