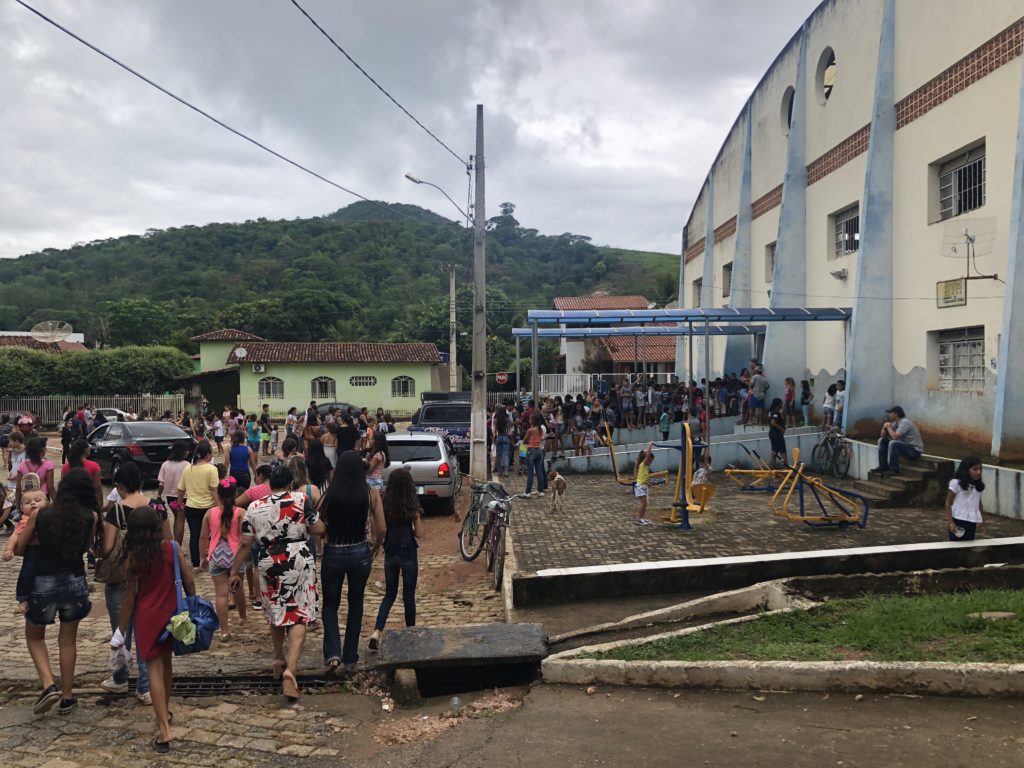 Hope That Can Propel Action

Over 22 years ago, my parents, propelled by hope, acted and set off for a far land to give their family the possibility of a future limited only by our own efforts. The beginning of our life in the United States was difficult and filled with sacrifices. I remember vividly our first trip to the supermarket, during which my mother, after cleaning a few houses for the first time, told us with pride in her voice and bracing her aching back with her hands, that we could get whatever we wanted.

We then pushed the full shopping cart to our apartment off Main Street and returned it empty to the store. My father would come home from work covered in concrete dust, his eyes red. On his face was a tired smile after seeing what we had done. He got cleaned up, we had dinner and then, they were off to their night shift cleaning a supermarket, as we, the kids, waited in the car.

It was only after more than a decade of waiting for legalization that we were finally able to visit my father’s village back in Brazil. It was then that we saw the hope that fueled their actions, their sacrifice. My father is from a village that today has 5,086 residents hidden deep in the state of Minas Gerais. Divino das Laranjeiras is a municipality in the state of Minas Gerais, in southeastern Brazil, with a strong connection to our Hat City, with an estimated 1,000 members of the Brazilian community in Danbury who are also from the region.

All of its residents have access to one school, one hospital that feels and looks more like a clinic, some paved streets, a town square, a few churches and a few businesses. Most people live on $571.37 a month. Every opportunity — anything beyond what the village has to offer — sits 45 miles away.

Today, after years of sacrifice, our family, with the help of our supporters, can offer hope to the children of the village though The New American Dream Foundation.

Families were treated to lunch at Enchanted World Elementary School at noon, followed by a ceremony in which Santa received the key to the city. Children and their parents enjoyed a full lunch at the local elementary school Mundo Encantado, and an afternoon of fun at the town’s gymnasium, with inflatable rides, as they waited to take pictures with Santa!

“The children and families who attend the event do not have the means to spend over 25 percent of their monthly wages for transportation, a meal and the cost of a picture with Santa at the nearest shopping mall (one hour and a half away). We bring that experience to them,” said Celia Palmares, president of The New American Dream Foundation.

This year, we were able to touch the lives of 650 children and host 1,000 people at the event. Hope was personified in their smiles as they met Santa, jumped, ate and ran – and in their parents’ eyes were joy-filled eyes.

So, in this holiday season, our wish is hope, an expectation and desire that propels action, fueled by sacrifice that allows you to make your own future. In the words of American actor, Bradley Whitford, “Infuse your lif­­­­e with action. Don’t wait for it to happen. Make it happen. Make your own future. Make your own hope. Make your own love. And whatever your beliefs, honor your creator, not by passively waiting for grace to come down from upon high, but by doing what you can to make grace happen… yourself, right now, right down here on Earth.”

Happy holidays to all and a new year filled with hope!

Editorial Opinion
Performances of the Nutcracker Ballet in CT
Don’t Get Scammed When You See that Cute Puppy in the Window!! 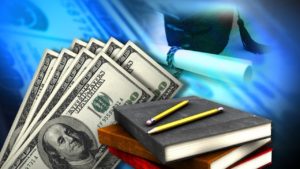 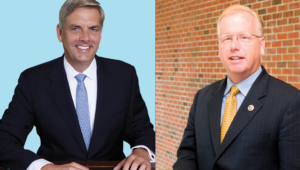