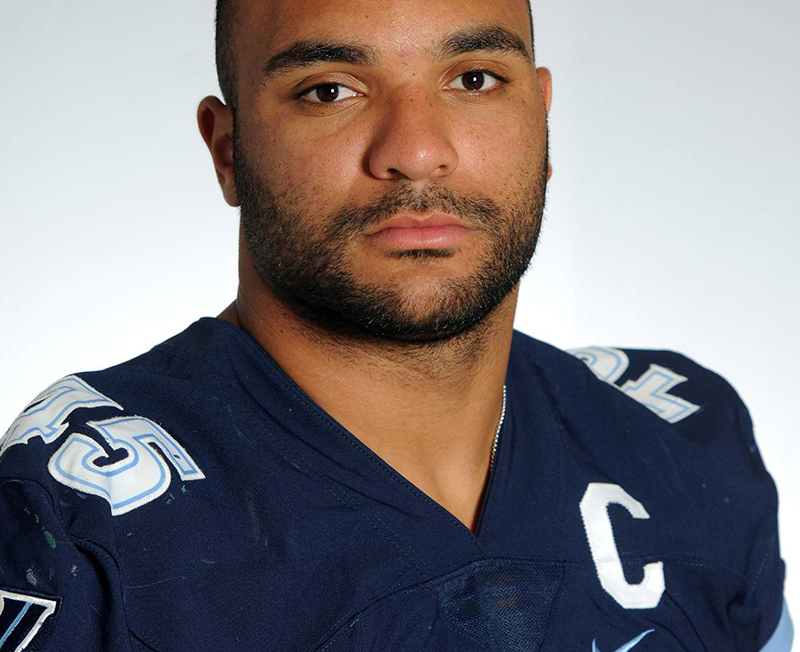 Opening a Door to a Future in the Sports World

Many athletes, along with their parents, dream of receiving a scholarship to go to a top college or university and play a sport. Those fortunate enough to attain that goal believe that it is a path that can ultimately lead to playing a major professional sport. Statistics show very few athletes receive full scholarships to go to college to play a sport and even fewer are able to make it to the next level. Some players manage to get drafted, only to find it is very difficult to make a team. There are many colleges offering opportunities for graduating seniors to play at their school. Being a good athlete is important but it is equally or more important to remain academically eligible to continue playing a sport at the university. Football, basketball, soccer and baseball are the major team sports in which there are opportunities to break into the professional ranks. Keep in mind there are other sports in which scholarships are awarded, like tennis, golf or gymnastics, which could also lead to professional careers.

The Danbury Athletic Youth Organization (DAYO) is proud to acknowledge Austin Calitro, a former player whose success has taken him from playing football for the Danbury Trojans and baseball for the Cal Ripken League and then playing football and baseball for Danbury High School. Austin was a good student and athlete and was recruited by a number of Division I colleges and offered a football scholarship to attend Villanova University, located outside of Philadelphia, PA. He recently graduated with a degree in Communications and Economics from Villanova. In his senior year, he was a team captain and an All American. He is continuing his education as he pursues his master’s degree in Public Administration at Villanova.

Austin was recently a guest speaker at DAYO’s annual football and cheer awards banquet, where he had an opportunity to address those in attendance. His message was to play as many sports as you can while you are young, enjoy the experience, make friends and make sure you also work as hard as you can in the classroom. He said he always gave 100 percent effort in everything he did; he earned everything he has through his hard work and commitment to being the best. Upon graduating from Villanova, he wasn’t drafted by the NFL but was invited by a number of teams for a tryout. Among them were the Jets, the Eagles, the Chiefs, the Falcons, the 49ers and the Seahawks. He was ultimately signed by the Cleveland Browns, where he completed his first season as a professional football player. He is the first Danbury Trojan player to make it to the NFL and the DAYO family is proud of his accomplishments. Austin remains grounded, truly appreciates his youth sports experiences and hopes that he can serve as an inspiration and example to the next generation of DAYO athletes.