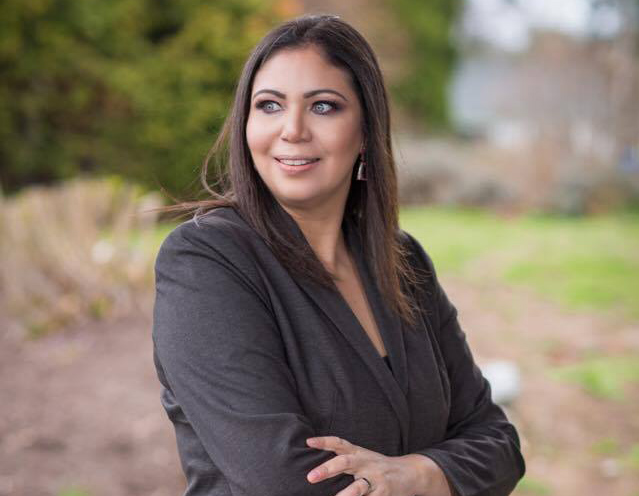 A recent and rare interview with Facebook CEO and co-founder Mark Zuckerberg revealed the new mission of his social media enterprise that has 1.9 billion users on a monthly basis, namely, “to give people the power to build a community and connect the world.”

According to Zuckerberg, Facebook is not just a technology and media company but a community above all. The objective is to intensify the spirit of cooperation and perhaps, to create large communities so together they can resolve the problems that affect the world or, at least, address the needs that affect a specific group.

With that in mind, he made a commitment to build “social infrastructure” that will encourage social media users to develop altruistic groups or to join existing ones.

“We need to give people a voice to get a diversity of opinions out there, but we also need to build enough common ground so we can all make progress together. A lot of what we can do is to help create a more civil and productive debate on some of the bigger issues as well,” said Zuckerberg to CNN Tech’s Laurie Segall in Chicago on June 22. It was Zuckerberg’s first major media appearance since 2012.

Among us, we can already see some examples of communities that have been active for a while, which had surfaced according to the need in their area. This is the case of the Facebook page “Looking for work Westchester NY- Connecticut CT region,” developed by Camila Rocha, whose goal is to facilitate the lives of immigrants looking for job opportunities. There is also the community group “Brasileiras em Connecticut” managed by Karla Rensch. That group was created with the intention to promote integration and help Brazilian women, directly and indirectly, in the state of Connecticut.

Rocha, 29, shares that the idea to create the group came about when she noticed the growing demand by people looking for jobs via social media. Her page, created about six months ago, has almost 1,000 followers. It is updated daily with job offers in several fields in the states of New York and Connecticut.

“Usually, the jobs are posted in specific groups, but not everyone has access to them. Then, I decided to create this page with only job opportunities to make people aware of the positions available in an easy way without having to visit every community,” she explained.

For Rensch, who manages a group followed by more than 8,000 women, the mission to build a “global community” aiming to help your neighbor is already activated and experienced every day in the group.

“The group provides advice and debate and tries to guide without damaging or exposing images of third parties. Every day, I receive messages from members thanking me for finding in the group the support they needed in moments of adversity and despair. It is gratifying to receive all that affection in return for the voluntary work that we do,” she emphasized.

Facebook’s goal is that more people understand the real meaning of community and that together, they can help the world be a better place. In the words of the founder, “the sense of community gives us the strength to expand our horizons and be concerned about more profound issues.”