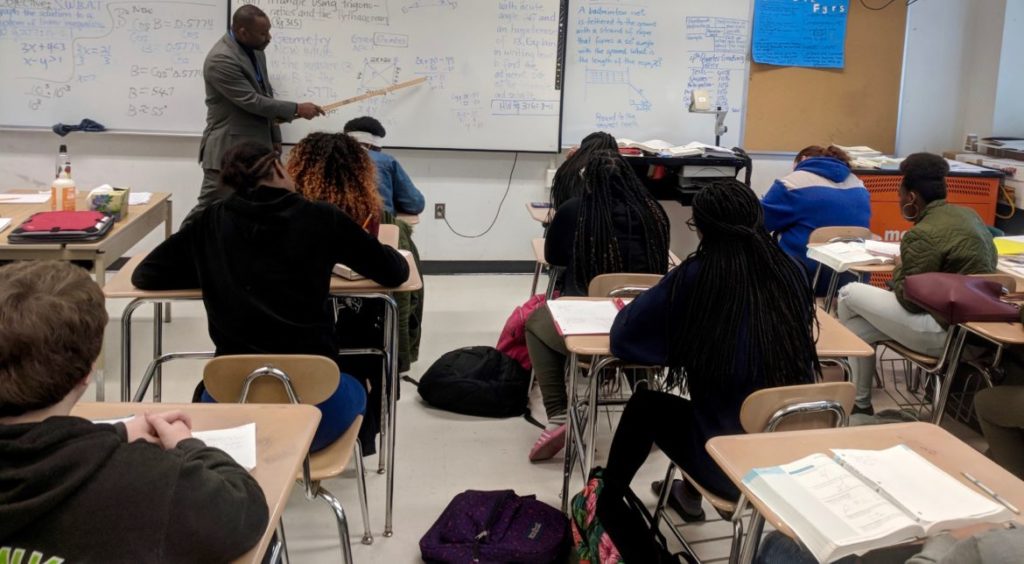 First the good news: hundreds more minorities have become teachers over the last 10 years, following several changes that made it easier to become an educator in Connecticut.

The growth hasn’t kept pace with the influx of Hispanic and Latino students entering public schools and those students are now less likely to have a teacher who looks like them, a review of state data by CT Mirror has found.

“Many students of color in Connecticut will spend 13 years in school only learning from white teachers. These students will miss out on the academic and social benefits from learning from a teacher who shares their cultures, family contexts, and who can serve as unique role models,” Camara Stokes Hudson, an associate policy fellow at the left-leaning think tank Connecticut Voices for Children, told the legislature’s education committee earlier this year…TO READ MORE CLICK HERE