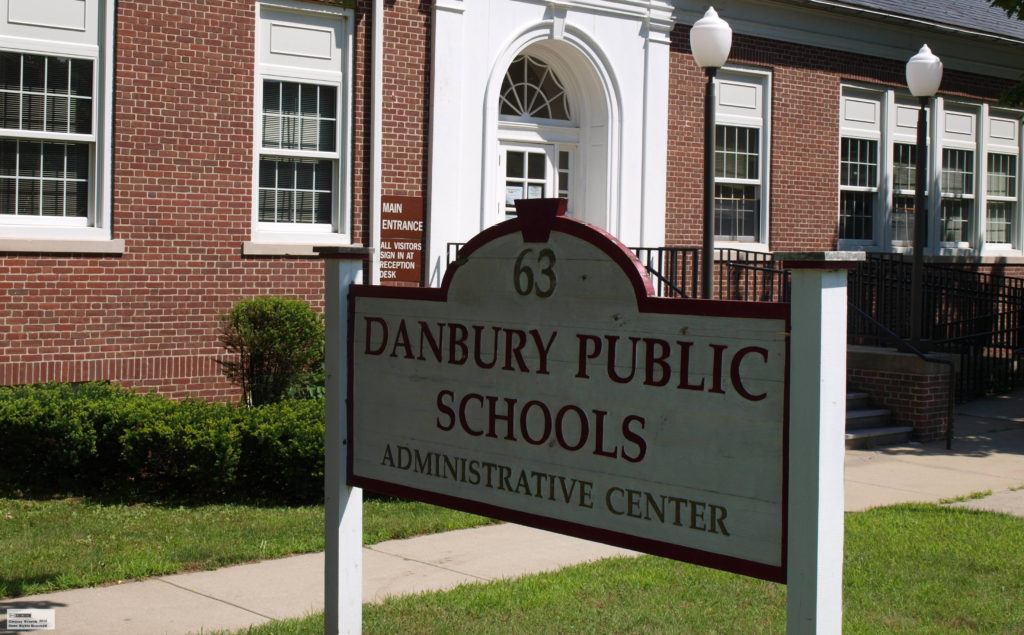 On Valentine’s Day, the Board of Education members vote to adopt the school budget for 2018-2019. This budget is then sent to the mayor the next day for review and consideration to fund. The proposed budget will incorporate a $7-million increase, 5.45 percent over last year’s budget of $128.2 million. Many members feel this increase is not enough and doesn’t support the educational needs to move the school district ahead. The current budget represents costs to cover salary increases, contractual increases and costs associated with increased enrollment. Danbury’s student enrollment has increased by 2 percent each year, to a population of 11,450 students. Each year, there have been significant cuts by the city from the proposed school budget, which has put a stressful financial and staff burden on running the schools’ educational curriculum. Today, we are beyond the point of trying to do more with less. There are 169 school districts in Connecticut and Danbury ranks the lowest, with an average per student expenditure of $12,742, as opposed to first-district spending of $36,040 per student. It’s a fact that Danbury can’t afford to fund budgets to maintain education growth above the 169th position without a serious hardship on the taxpayers, who shouldn’t bear this burden. As stated many times, if the Educational Cost Sharing (ECS) formula was funded and followed by the state, there may be as much as $35 million more coming to the city. What is the answer? We as a city need to tell our story to Hartford regarding why we need more funding and to cut the unfunded mandates. Only as a united group of citizens will our story be heard to help support our children’s education in Danbury. The return on investment in our education system benefits the entire city.