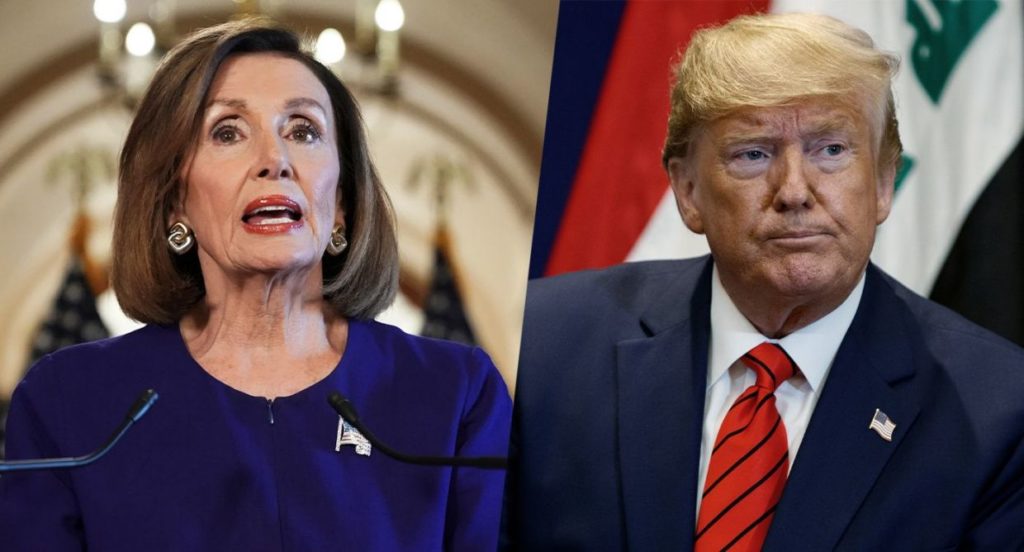 Five Things to Know About Impeachment

Washington –  Calls for impeachment of the president, once limited to a vocal minority in the U.S. House,  proliferated with the allegation that Donald Trump improperly solicited the help of a foreign leader, Ukraine’s President Volodymyr Zelensky, to “look into” unsubstantiated allegations of wrongdoing by former Vice President Joe Biden, who is seeking the Democratic Party’s nomination to challenge Trump next year.

Now a majority of the U.S. House, including all five members of Connecticut’s congressional delegation, back a newly initiated impeachment inquiry into the president; and the House is likely to vote to impeach Trump if the probe determines he has committed “treason, bribery, or other high crimes and misdemeanors” that are impeachable offenses.