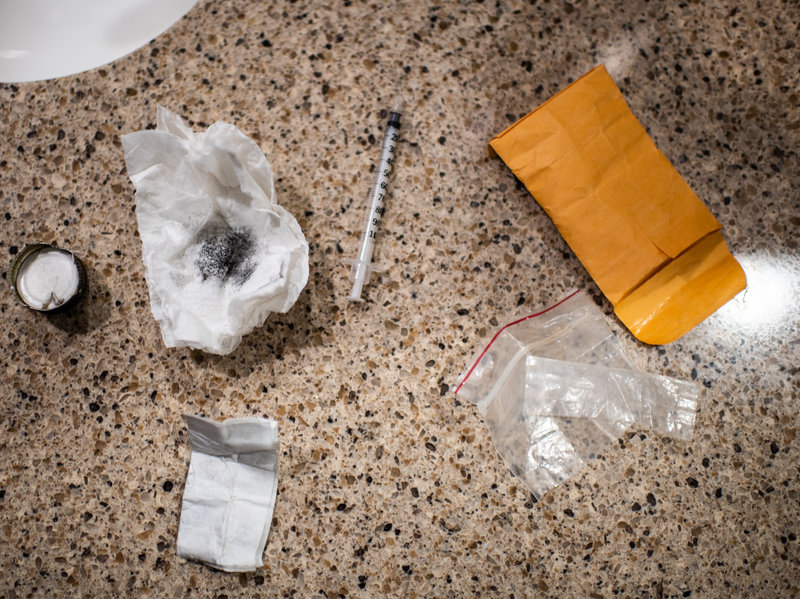 By Martha Bebinger | WBUR | via CTMirror.org

Men are dying after opioid overdoses at nearly three times the rate of women in the United States. Overdose deaths are increasing faster among black and Latino Americans than among whites. And there’s an especially steep rise in the number of young adults ages 25 to 34 whose death certificates include some version of the drug fentanyl.

These findings, published on March 21 in a report by the Centers for Disease Control and Prevention, highlight the start of the third wave of the nation’s opioid epidemic. The first was prescription pain medications, such as OxyContin; then heroin, which replaced pills when they became too expensive; and now fentanyl.

Fentanyl is a powerful synthetic opioid that can shut down breathing in less than a minute, and its popularity in the U.S. began to surge at the end of 2013. For each of the next three years, fatal overdoses involving fentanyl…TO READ MORE CLICK HERE 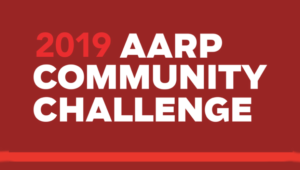