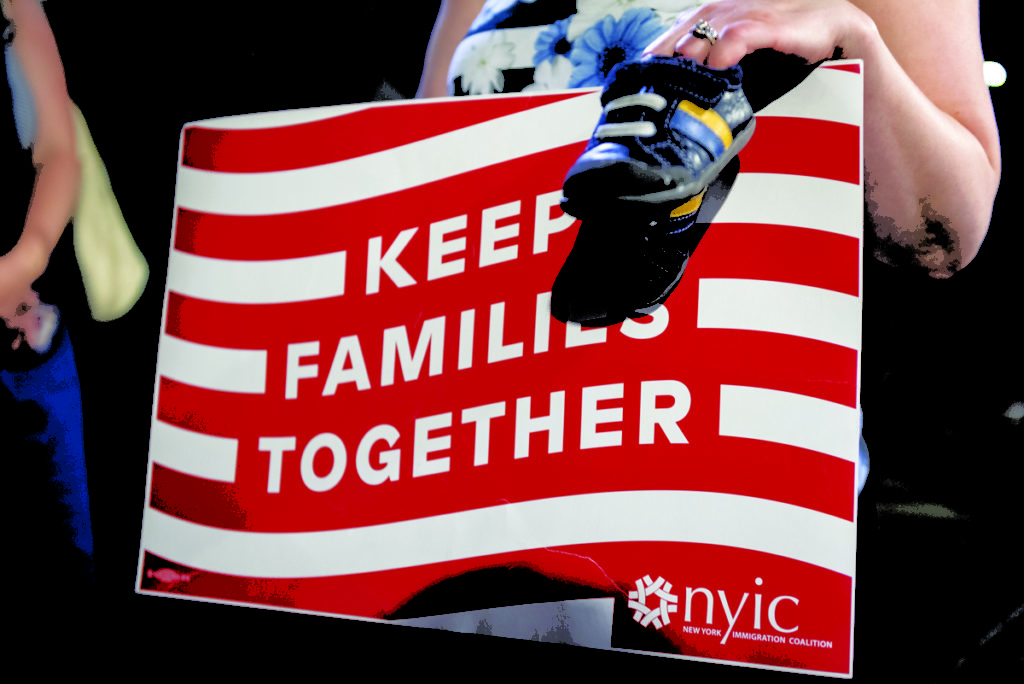 Feds Give Two Immigrant Children in Connecticut a Year’s Reprieve

Two immigrant children who were reunited with their parents in Connecticut after being separated at the U.S.-Mexico border have been granted temporary legal immigration status, the youths’ attorneys said.

The federal government granted the nine-year-old Honduran boy identified as J.S.R., and a 14-year-old Salvadoran girl, a year of humanitarian parole. The children’s parents received six months of parole in mid-July.

Attorneys representing the two children at Connecticut Legal Services and the Worker and Immigrant Rights Advocacy Clinic at Yale Law School filed the federal lawsuits on behalf of the children on July 2. The families were reunited in Connecticut after a quick, two-week court battle and are now living in New Haven.