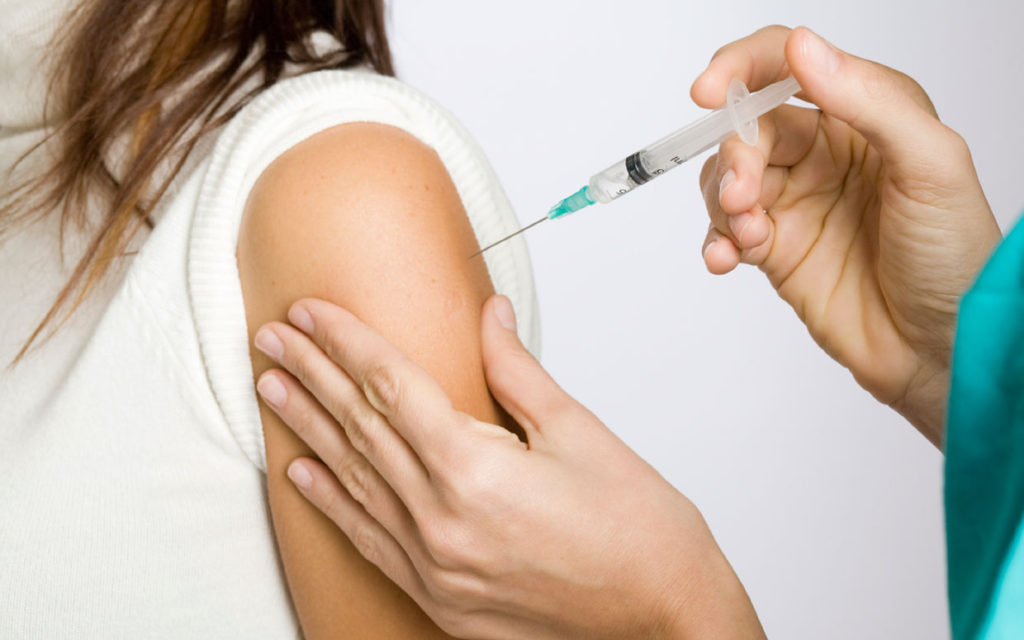 The Connecticut Department of Public Health (DPH) announced that this year’s flu virus has thus far been particularly severe among people aged 65 and older, with that age group accounting for 70 percent of all patients who have been hospitalized with influenza.

In addition, the DPH reported a steep increase in the number of Connecticut residents who have been hospitalized with influenza over the past five weeks.

The DPH also estimated that if the duration of this influenza season is similar to the past two influenza seasons, Connecticut will probably experience peak influenza activity in mid-February.

“In the midst of a troubling increase in flu hospitalizations, I strongly urge all Connecticut residents to remember to get their flu shot,” Governor Dannel Malloy said. “We are just a few days away from peak flu activity, so everyone – especially those aged 65 years or older, should take the necessary precautions to protect themselves and their loved ones from this illness.”

“This year’s flu virus appears to be affecting older persons especially hard,” said DPH Commissioner Dr. Raul Pino.  “It is not too late to get a flu shot, and some people who are sick with influenza may need to be treated with an antiviral medication.”

This year, the Centers for Disease Control and Prevention (CDC) is recommending that the use of antiviral medications for treatment of influenza is even more important than usual:

“With the peak of flu season on its way, it is still not too late to get a flu shot. Several local health departments will be holding flu shot clinics, and I strongly urge anyone who hasn’t yet been vaccinated to visit one of the clinics in their area or call their healthcare practitioner in order to get vaccinated,” said DPH Commissioner Dr. Pino.

According to the latest update, which tracks flu activity through February 3, flu activity in Connecticut remains high and widespread with an increasing number of patients presenting with flu symptoms, as well as increasing numbers of flu-associated hospitalizations and deaths.  Statewide emergency department visits attributed to the flu have increased to 14.2 percent, which is the highest weekly level observed in Connecticut since the 2009 H1N1 pandemic.

Across the counties of Connecticut, there are the most cases of the flu reported in Fairfield County, with 1,121 cases. The second highest is New Haven County, with 1,062 cases.