Home » News » Immigration » Do Not Be Scared to Ask for Help 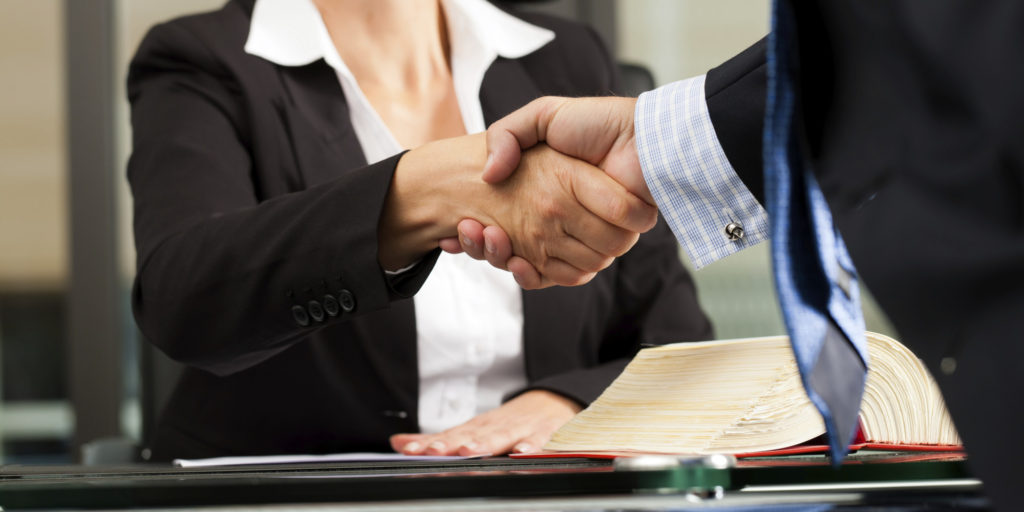 Do Not Be Scared to Ask for Help

This will be the first of two articles based on a type of case I work on too often.

Maria (not the client’s real name) comes to my office for a consultation. Maria had been in an abusive relationship in her home country. Fist she tried to get away from her husband by staying with friends or family in another city, but he always found her and would not allow him to leave her. When she returned to their home, the abuse would resume. She attempted to ask the police for help, but they said they would not “get in between a man and his woman.” Many years ago, she fled to the United States. After some time, her husband convinced her that he had changed and told her to send him money so that he could join her in the United States. She agreed because he said she was his and they belonged together. She did this and eventually, the abuse started again. She would not go to the police here because she was “illegal” and didn’t want to be sent to jail for it. She fled to her home country, he followed, she tried to hide at home, he followed and still, the police would not help her. Finally, she decided to return to America. When she crossed the border, the U.S. authorities detained her. She is now out on bond and asks what I can do for her.

Maria was eligible for asylum the first time she entered, and she is eligible now. To be granted asylum, a person must show that they: fear returning to their country; were or will be harmed if they return; that they were harmed because they are part of a “particular social group”; that their government caused the harm or would not control those that were inflicting the harm; and that there is nowhere in the home country the applicant could be safe.

Maria could have shown all of this when she first entered the United States. She suffered abuse from her husband and she could show pictures and letters from friends and family to prove it. Her husband was beating her because she was a woman that he viewed as his property and he would not let her leave the relationship. The courts recognize this as a “particular social group.” The police in her country had refused to help her because they wouldn’t get involved with a man and his woman; that is the government not protecting her. Finally, she showed that she made attempts to flee her husband in her home country first before coming to America.

If you, or anyone you know is in the United States undocumented and fears returning to the home country for any reason, please contact an immigration attorney and see if you are eligible for asylum.

William T. Hennessy, Esq., has been practicing law for ten years. He has recently opened an office in Danbury, Connecticut and is eager to help the community where he grew up.