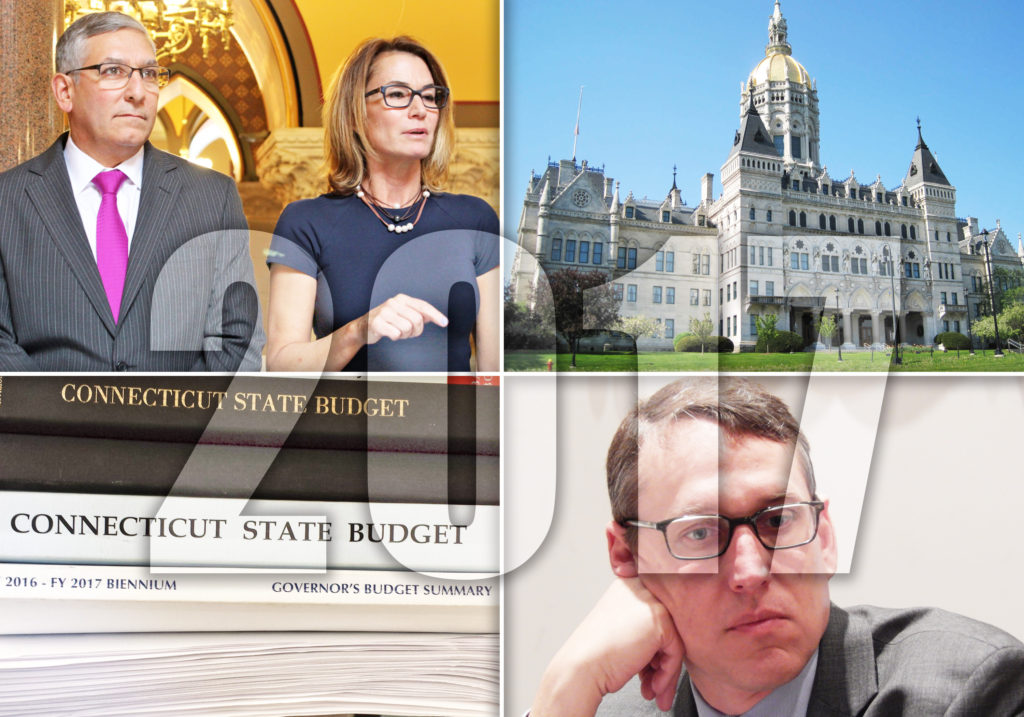 Surging debt costs and shrinking revenues alone will force state officials to cut $1.1 billion to $1.3 billion out of the next state budget to avoid tax hikes, according to separate analyses from two fiscal agencies.

Because of a change in format ordered last May by Malloy and the legislature, these reports no longer project cost changes in all segments of the budget, including contractually mandated pay hikes for unionized state employees.

The new format also stops the two offices from providing updated deficit or surplus projections for the next three fiscal years — a move that remains controversial among some legislators. The last warning legislators received from nonpartisan analysts came in September, when they projected state finances, unless adjusted, would run… FOR MORE CLICK HERE

Danbury Volkswagen: Committed Member of the Community
A Call to Work Together to Create a Safe Atmosphere for All People