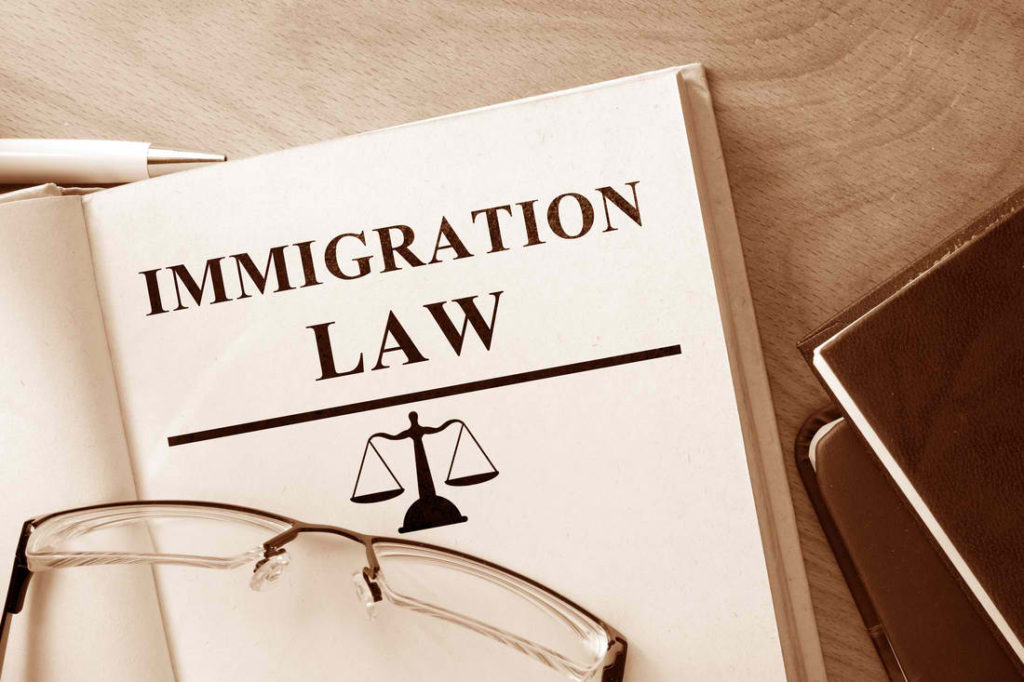 Deadlines on the Immigration System

This column will focus on the two deadlines that cause difficulty for many individuals dealing with the U.S. immigration system – changing the venue of their case and submitting an application for asylum.

Individuals fleeing their country of origin who enter the United States without permission most often enter through the U.S./Mexico border. If that person is detained by border agents when they cross, it is commonplace for that individual to be detained where they were apprehended and then released if they are able to successfully show that they have a “credible fear” of returning to their home country. Once released, that individual will travel to a state where they have family or friends with whom they can live until their case can be heard.

In as little as a few months, but possibly as long as one to two years, clients will then receive a hearing notice informing them that they must appear in court in the state in which they were detained. This can happen even though the client has moved far away from that state. It is a relatively simple process to move one’s case to the state that they now live in; however, it must be done with enough time for the immigration judge to grant the request to move it. If that person wishes to move their case without flying across the country to ask in person, it is best to retain a lawyer who can send this motion at least 30 days ahead of the court date.

The other most common deadline clients are confronted with is the “1-year rule” for filing an application for asylum. Let’s again use the example above, in which the individual crossed the U.S./Mexico border without permission and was detained by border agents. That individual has one year to file what is called an I-589 petition for asylum. Many people incorrectly assume that they have requested asylum once they tell the border agent that they fear returning to their home country and are then released. It is very important to understand that unless a person fills out and submits the I-589 form, the individual has not filed an application for asylum.

Individuals who have contact with U.S. border agents are generally told about this deadline. However, people who have crossed the border without permission and were not detained, or those who entered on a visa but now fear returning to their home country for any number of reasons, must also file a request for asylum within one year of entering the United States.

The Government does not accept “I didn’t know” as an excuse for not submitting applications in a timely manner. Even though an immigration lawyer can argue to excuse your missed deadline, there is no guarantee that the request will be successful. This is why it is important to speak with an attorney as early in your case as possible. This will help you to know the law, understand your rights and have a plan.

I look forward to speaking with you again next month.

William T. Hennessy, Esq., has been practicing law for ten years. He has recently opened an office in Danbury, Connecticut and is eager to help the community where he grew up.