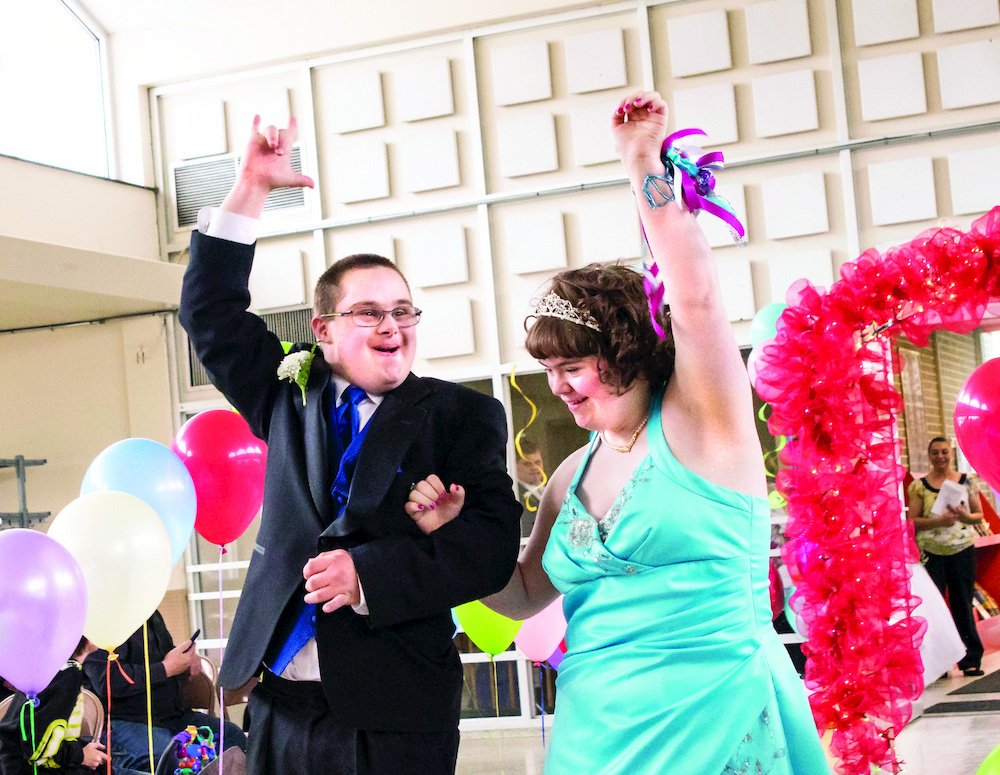 Danbury High School (DHS) is expected to put on its second annual Unified Prom, a promenade dance established to promote a greater sense of community between special needs and non-special needs students, on April 13 at the Ethan Allen Hotel.

“A Unified Prom is an opportunity for mainstream and non-mainstream students to socialize and have fun,” wrote Shivani Patel, one of the two organizers of this year’s prom, alongside her friend and peer, Holly Rivers.

Patel and Rivers are both Peer Leaders at Danbury High, being part of DHS’s version of the Peer Leadership Program (PLP). The PLP, a set of guidelines for developing leadership skills aimed at upper-level students in schools and public universities, is not strictly organized and varies among the institutions that adopt it.

As part of DHS’s course requirements for participation in the PLP, Shivani and Rivers had to apply their leadership skills in a way that raised awareness of an important issue in their community. Thus, they decided to focus their attention on special-needs students: While “Danbury High School already has some amazing programs dedicated to special-needs students, such as Unified Basketball,” explained Patel, “we wanted to create a program… that promotes an even greater inclusive community at DHS.”

The duo’s desire for a dedicated inclusivity program led them to develop Lunch Buddies, an initiative that provides weekly opportunities for DHS students to socialize and make friends.

“Students socialize and interact with someone they wouldn’t normally talk to,” wrote Patel about the program.

Lunch Buddies is, like the PLP, a common name for similar programs implemented at a number of different schools and universities, related by their shared goals of helping students fraternize or providing them with mentoring.

Commenced early in February, Patel stated that Lunch Buddies has, in less than a month, already become a success: “We have already seen such great bonds and friendships come from it,” she stated. “We think it’s important for everyone to create one-on-one friendships with one another—especially during high school.”

With the success of the lunch program evident, the girls felt ready to apply their efforts toward creating a larger event—this year’s iteration of the Unified Prom: “Transitioning from our Lunch Buddies program, we wanted to celebrate the friendships that are formed between students,” Patel wrote.

The first Unified Prom was held last year at the High School, after the idea for the dance was set in motion by two DHS seniors, Gabrielle Cardoso and Shivam Soni. Using GoFundMe (gofundme.com), a website which allows users to create online fundraisers and receive donations from other users—a practice known as crowdfunding—Cardoso and Soni raised over $2,800 for the 2017 prom. The money raised was used to purchase supplies for the dance.

For this year’s prom, Patel and Rivers have set up another GoFundMe page (gofundme.com/2nd-annual-unified-prom): as of February 27, they have received a little over $1,500 out of their stated goal of $3,500.

The money raised for this year’s prom will similarly go toward purchasing supplies and will also be used to pay for a DJ to perform at the dance, while also covering venue, decoration and catering costs. Clothing and cosmetics—namely ties, makeup and dresses—will be supplied to special needs students.

Commenting on the prom, Shivani emphasized that it “is completely different from last year’s first annual Unified Prom.” She noted that she and Rivers have decided to enhance this year’s event “to create an atmosphere of a true high school prom.”

“Holly and I have taken a different approach this year!” she wrote.

The theme of this year’s prom is “Light Up the Night”: be prepared for lasers and glowsticks.

All Danbury High School students are invited to attend the April 13 event.

According to Patel, more details on the event will be available this March. Check the Unified Prom’s GoFundMe page (gofundme.com/2nd-annual-unified-prom), as well as DHS’s online calendar (http://dhs.danbury.k12.ct.us/about_us/calendars/dhs_public_calendar), for updates.

If you’d like to contribute to this year’s Unified Prom, visit its GoFundMe page at gofundme.com/2nd-annual-unified-prom. You can also find that page by visiting the GoFundMe website, gofundme.com, clicking the search bar at the top of the site, and searching “2nd Annual Unified Prom.”

Education
No Bake Almond Butter Pecan Energy Bars
If I Just Love Him Enough, He Will Stop Drinking 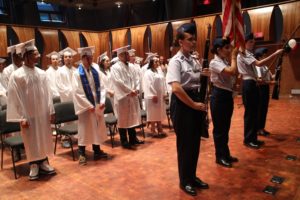 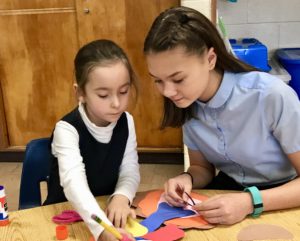