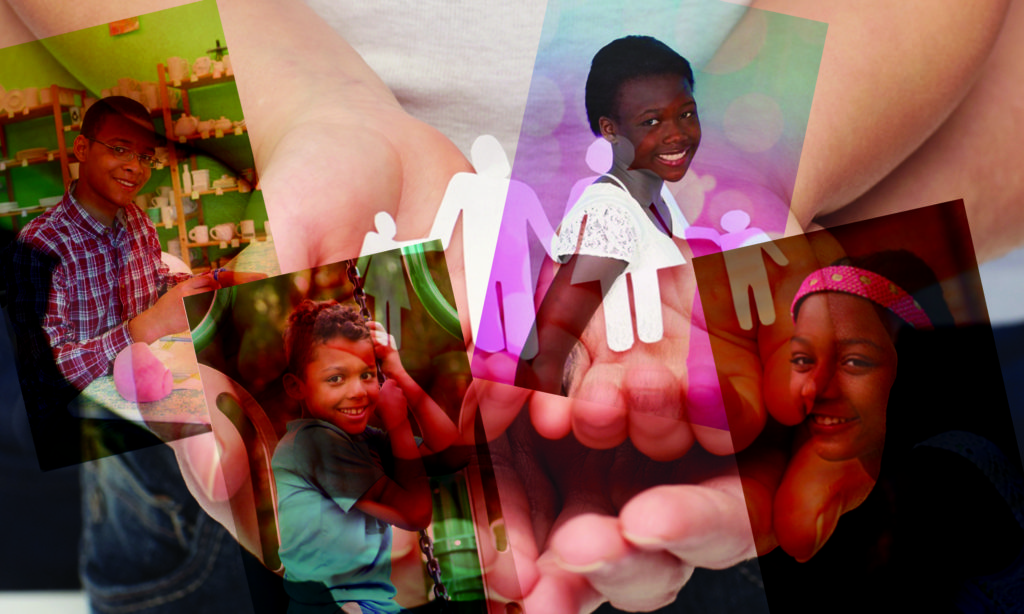 On January 23, the Danbury’s Promise for Children Partnership (DPCP), in cooperation with the United Way of Western Connecticut (UWWC), hosted an event focusing on the effects of familial financial hardship, and associated stress, on the health and development of young children. Titled “Community Report Out,” the conference was held in the Community Room of the Danbury Police Headquarters; it emphasized the disadvantages faced by children eight and younger belonging to low-income families living in the Danbury area.

These disadvantages come in various forms: “The long-term exposure to stress can cause changes in the brain which can lead to learning problems, health problems and so on,” noted Dr. Gabriel Lomas, a professor of educational psychology at Western Connecticut State University in Danbury, who spoke at the event. “Toxic stress can be disabling, and research shows that adverse childhood experiences may result in negative health outcomes in adulthood,” Lomas explained.

Lomas, who received his Ph.D. in counselor education and school psychology from the University of Texas at San Antonio, has spent a significant part of his career researching children’s welfare, crisis counseling and psychological testing; invited to speak at Community Report Out, he made the case for how and why stress can go from being a natural emotional source of motivation to a cause of debilitation and psychological stunting, in which case it is considered “toxic.” In e-mail correspondence, he wrote, “[Stress] can make one study harder, work harder, and so on. However, it can also impair people… When stress results in these negative consequences, that’s when we see it as toxic.”

Megan Chrysler, Coordinator for the DPCP, expressed similar concerns when speaking at the conference: “The [local] data tell us that despite low unemployment in Danbury, our families are still struggling. They are… challenged to meet the basic needs of life, and our students who face disadvantages early on often struggle to overcome them. Living in an environment filled with stress can have a solemn impact on a young developing mind.”

Unemployment among Danbury adults over the past several years has indeed gone down overall, and poverty among Danbury residents is relatively uncommon when compared to the living conditions of those residing in other Connecticut municipalities—residents of Bridgeport are nearly twice as likely to be poor as those living in Danbury, for example. However, the latest statistics on impoverishment among families in the city are still somewhat sobering. According to the United States Census Bureau, as of July 1, 2016, a full 11.2 percent of Danbury residents live in poverty, and almost 30 percent of Danbury residents age 16 or older are not in the civilian labor force; additionally, a yet higher percentage of the population are likely classified as truly jobless.

The DPCP also sheds light on some of the city’s struggles. In its latest (2016-2017) Community Report Card on Danbury’s Young Children, an annual summary of baseline data on individuals—especially kids—living in the Danbury area, the Partnership notes that a significant number of the city’s residents, nearly 32 percent of whom are foreign-born, and roughly 45 percent of whom speak a language other than English at home, “face language and education barriers,” and that, while Danbury enjoys a lower than average unemployment rate, around 35 percent of Danbury residents still struggle to afford basic needs. The report also brings to light that while, for the nearly 84,000 people that call Danbury home, the median household income stands at $66,676, that’s lower than the state average of $70,331; that 13.1 percent of the population lacks a high school diploma; and that the number of city families with children under five living below the poverty level stands at nearly 10 percent. The children of Danbury, defined as those city residents under the age of 18, are 45.2 percent of Hispanic or Latino origin, and 6.8 percent of black or African American origin—populations who are traditionally more likely to be economically disadvantaged than their white counterparts.

Yet there is plenty of reason to hold out hope for the children of the least fortunate among us, as organizations like the DPCP and the UWWC invite just such confidence. The former, a collaborative effort meant to ensure Danbury children eight and younger have the resources necessary to prosper educationally while also maintaining a high standard for health, is an initiative that provides numerous social services to local families and educators; the latter, partnered with the DPCP, is a nonprofit that provides support for employed individuals—particularly heads of households and other “breadwinners”—with limited assets and low incomes living in the Western Connecticut region.

Dr. Lomas has a favorable opinion of the UWWC’s programs. “I am truly impressed with the amount of work that the UWWC and area stakeholders put into practice,” he wrote. “If one reviews their report, it’s clear to see there is an abundance of programming in place.”

“Examining the data gives us the facts about the conditions that exist… We know families are struggling and we work together to counter the negative effects of these struggles,” said Kimberly Morgan, the CEO of UWWC, as well as the Steering Committee co-chair for the DPCP. “This data provides a basis for building our working strategies and our collaborative efforts help to extend our reach and resources.”

Dr. Lomas concurred in the report: “We need to be sure that children have opportunities to become successful adults. We can do that by providing community programs that keep them off the streets. I wholeheartedly believe that schools should provide free breakfast and lunch for all children. After school programs that are educational, fun, and structured should… offer them assistance with school work and recreation… This would give children a place to go when their parents are unavailable.”

You can get in touch with the Danbury’s Promise for Children Partnership through their Community Messenger program, which aims to provide detailed information on local support programs to area parents, via their website, www.danburypromiseforchildren.org. There, you can also find a community directory, which will help guide you to appropriate local resources.