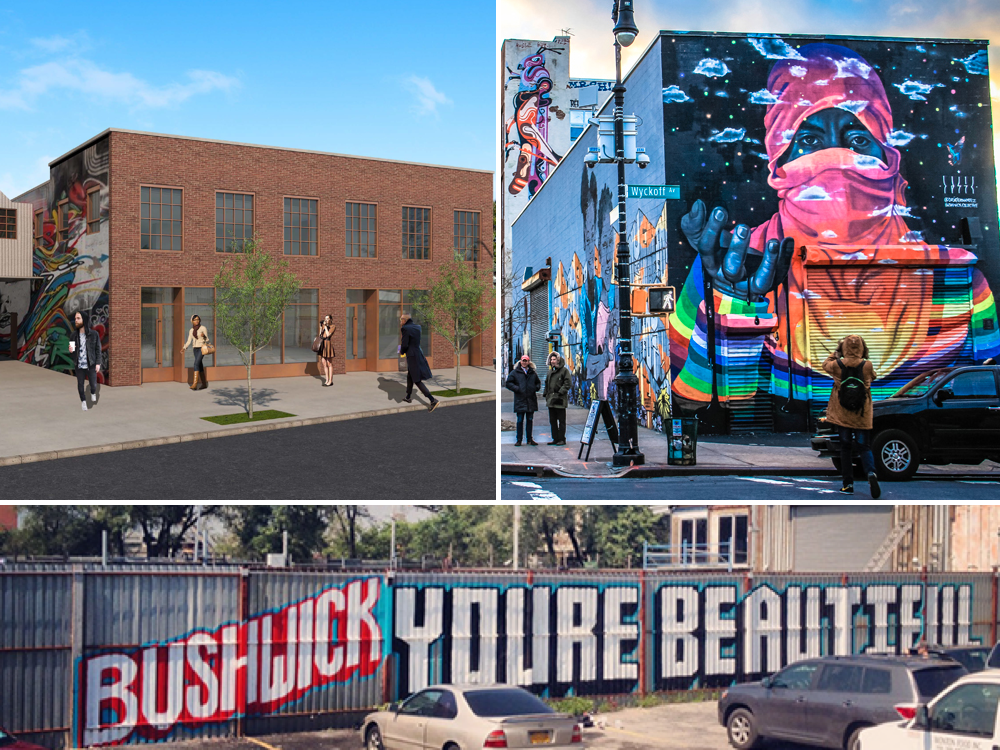 Art and culture play a critical role in CityCenter Danbury’s mission. We realize the importance that these two factors have in the overall vibrancy of Downtown Danbury. That said, we are excited to announce several projects for the upcoming year that are focused around art and culture.

In the springtime, CityCenter Danbury will be launching the first “public art display” in the downtown area. This will consist of 10-12 large pieces of sculpture located on the sidewalks in the area of Kennedy Park, the intersection of Elm Street and Main Street, and near CityCenter’s offices (268 Main Street). We will be cross promoting our shows with the Town of Bethel, who has been an awesome partner in this project thus far.

We have had the wonderful opportunity to work with well-known local sculptor David Boyajian. His insight and guidance have been absolutely invaluable during the initial planning meetings. The goal is to have these pieces in place along the sidewalks by the first weekend in May. The pieces that are selected will be on display for a one-year period, to allow visitors ample time to view them. Our hope is that there will be new pieces every year, so in a sense, this will become a permanent fixture in Downtown Danbury.

In addition to this project, I have recently been in conversation with a local “Street Art” enthusiast who is interested in bringing street art to downtown Danbury. The concept in its basic form is fairly simple: identify blank walls on the sides of buildings throughout downtown that would be a perfect canvas for a professional street artist to come in and paint. Before people start getting the wrong idea, CityCenter isn’t condoning graffiti throughout the city. This project brings in professional artists, both local and from throughout the world, and showcases their amazing talent.

A great example of this type of project exists in the Bushwick neighborhood in Brooklyn. The street art scene in this area is one of the best in the country. These artists transform the neighborhood walls into beautiful pieces of art and in doing so, create such a buzz around them such that a direct economic impact can be seen. Formal walking tours are offered throughout the neighborhoods for visitors to take in the art. Restaurants, bars and small shops have begun to pop in these areas in large part due to the increased foot traffic that has come from this project.

One of the smaller projects that CityCenter is also looking to jump into is painting the utility boxes throughout the greater downtown area. When we say utility boxes, we’re talking about the large black boxes typically located at intersections with traffic lights. In conjunction with the City of Danbury, we aim to have this project up and running for the spring/summer of 2017.

So keep an eye out for the many art and culture projects that CityCenter Danbury has planned for the upcoming year!

P.J. Prunty is the executive director of CityCenter Danbury, the Downtown Danbury business improvement district. If you have any questions or comments, please feel free to contact him at 203-792-1711 or at pjprunty@citycenterdanbury.com.

St. Peter School is a Portrait of the Cultural Diversity in Danbury
The Story of Ileana Camacho Kotulich