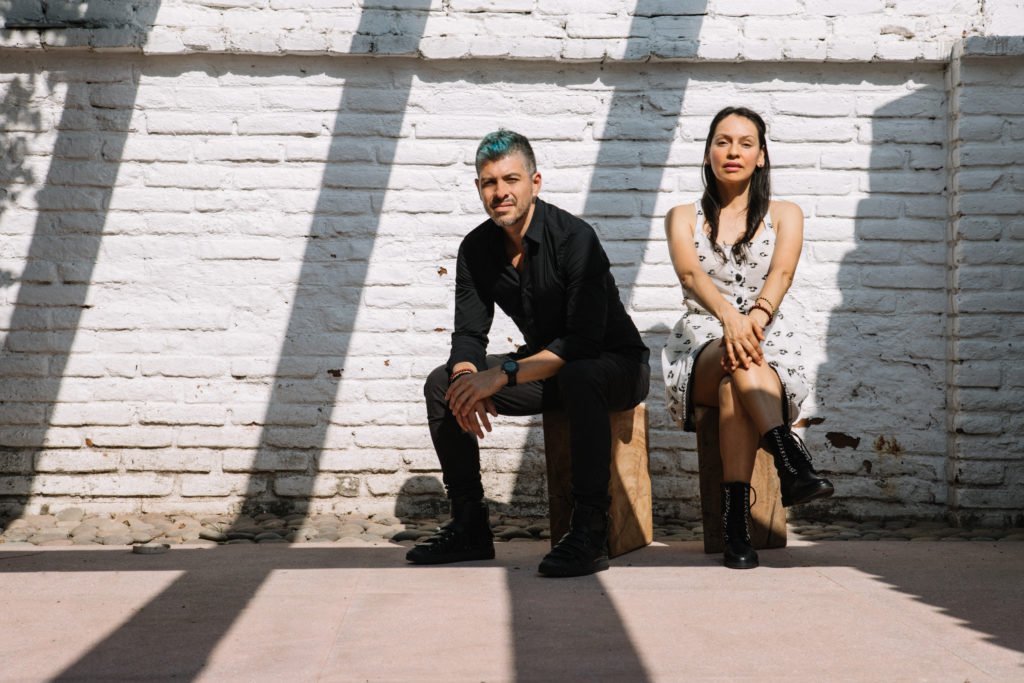 Mexican acoustic rock guitar duo Rodrigo y Gabriela made their mark with flamenco-style covers of Led Zeppelin’s “Stairway To Heaven” and Metallica’s “Orion.” With the release of the most ambitious music in their twenty-year career together, their new LP Mettavolution, brings together Rod and Gab’s passionate interest in Buddhism, the history of human evolution and the liberation of the potential we have as a species, all expressed through the medium of two acoustic guitars. After establishing themselves busking on the streets of Dublin, Rodrigo y Gabriela have sold out the Hollywood Bowl, the Red Rocks Amphitheatre and multiple nights at the Royal Albert Hall in London, Radio City Music Hall and venues around the world, as well as playing at the White House, invited by President Obama to perform at a reception he hosted for the president and first lady of Mexico. They have contributed to the musical soundtracks of the films Puss In Boots and Pirates Of The Caribbean: On Stranger Tides and have amassed album sales well in excess of 1.5 million worldwide. Rodrigo y Gabriela come to The Ridgefield Playhouse on Sunday, May 19 at 8:30pm, part of the Pepsi Rock Series powered by Xfinity and the World Music Series. For every pair of tickets purchased, receive one copy of the new LP, Mettavolution, to be released on April 26. For tickets ($125 – $150) call or visit the box office, 203-438-5795, or go online at ridgefieldplayhouse.org. The Ridgefield Playhouse is a non-profit performing arts center located at 80 East Ridge, parallel to Main Street, Ridgefield, CT. 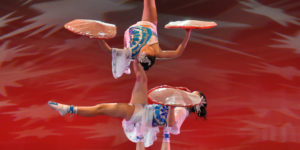