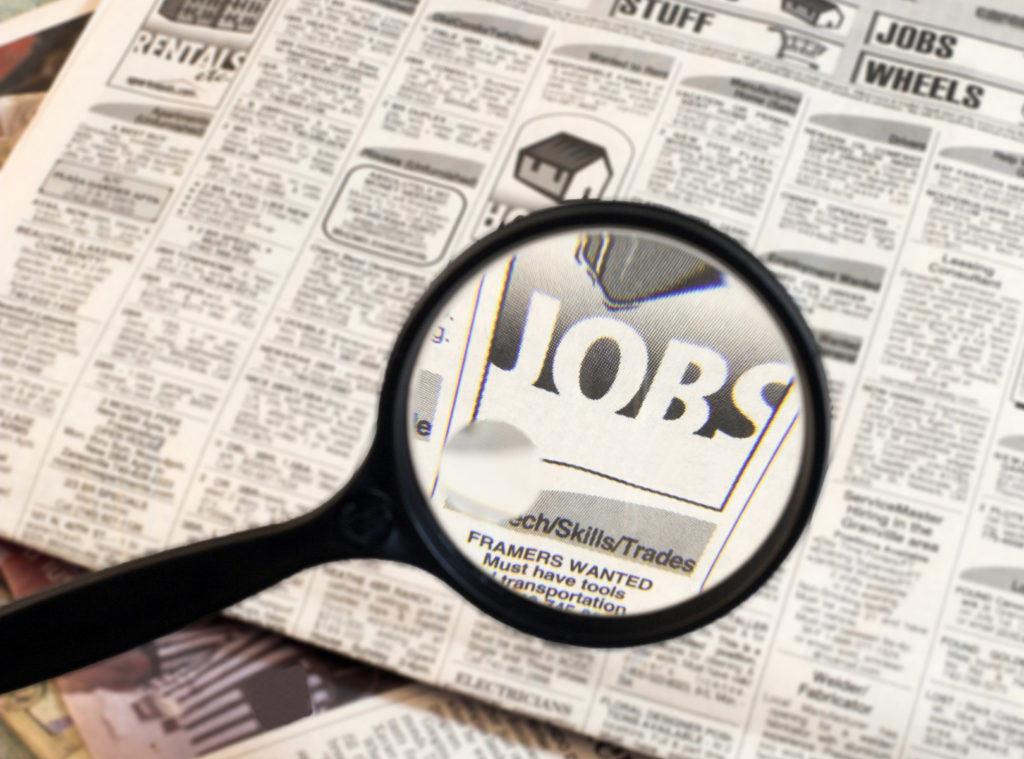 Connecticut’s unemployment rate rose from 4.8 to 4.9 percent in April as the state lost 1,500 non-farm jobs, the Department of Labor reported on May 18th.

The jobless rate nonetheless is 0.5 percentage points lower than it was one year ago and the state has added 5,500 jobs over the past 12 months.

Private sector employment was down by 1,000 jobs last month but still up 9,900 positions over the past year.