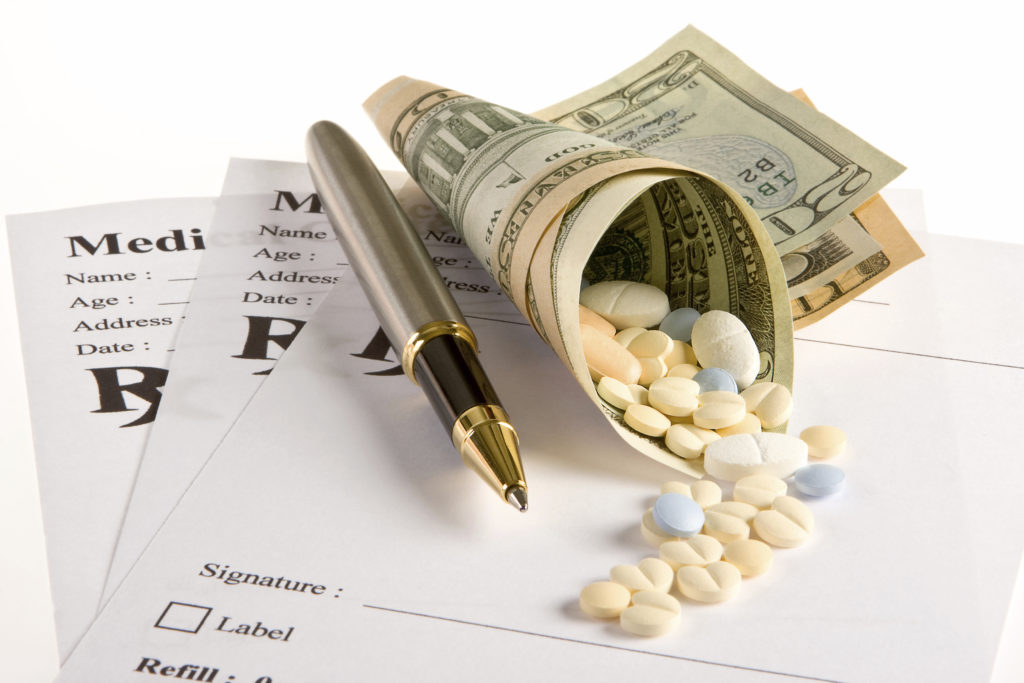 Attorney General George Jepsen’s office is leading a multi-state investigation of generic drug companies that culminated on Dec. 15 in a federal price-fixing lawsuit filed in Hartford that complements an unfolding criminal antitrust investigation by the U.S. Department of Justice.

The lawsuit follows an extensive investigation involving 20 states and was filed after federal authorities unsealed charging documents in Pennsylvania that allege a price-fixing conspiracy by two former executives of Heritage Pharmaceuticals and unnamed co-conspirators.

Heritage was one of six pharmaceutical companies named as defendants in the Connecticut lawsuit, filed under seal to protect what Jepsen says is a continuing investigation. A redacted version was made public on Dec. 15 by Jepsen’s office.

“My office has dedicated significant resources to this investigation for more than two years and has developed compelling evidence of collusion and anticompetitive conduct across many companies that manufacture and market generic drugs in the United States,” Jepsen said. “While the principal architect of the conspiracies addressed in this lawsuit was Heritage Pharmaceuticals, we have evidence of widespread participation in illegal conspiracies across the generic drug industry.”