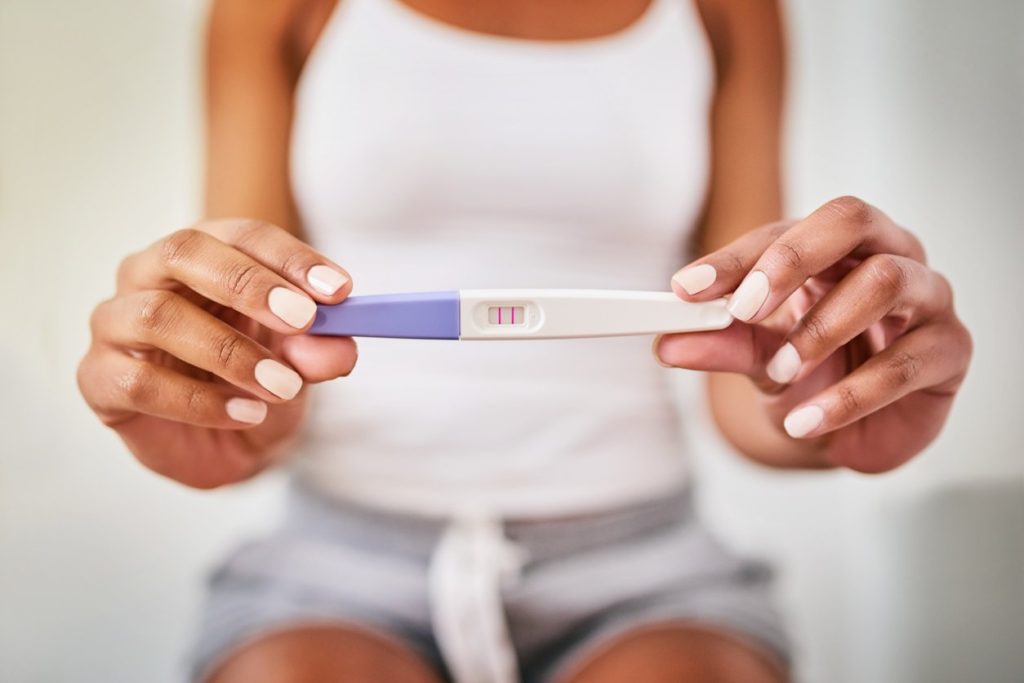 A bill headed to Gov. Dannel P. Malloy’s desk would give uninsured women the ability to sign up for health insurance after they learn they are pregnant.

The bill would make pregnancy a “qualifying life event,” like the birth of a child or a job loss, so expectant mothers could enroll in individual health insurance plans outside of the yearly open enrollment period.

The House gave final approval to the bill on May 8th by a vote of 139 to 10. The Senate unanimously approved the measure on May 2.

“We fought three hard years to get the bill to where it is today,” said Sen. Kevin Kelly, R-Stratford, the Senate Republican chair of the Insurance and Real Estate Committee and a sponsor of the bill. “It’s been a long process … I’m very excited that we’ve been able to accomplish this.”

Kelly said that, under the bill, a special enrollment period would be offered for 30 days after a pregnancy is confirmed by a licensed health care provider.

During a two-hour debate on May 8th, House members repeatedly questioned whether the wording of the bill meant the 30-day time period began at conception or when a doctor had confirmed the pregnancy. TO READ MORE CLICK HERE

Health
Just How Fragile Are We Really? Are We Prepared?
Credit Cards for People with Poor Credit Scores: 5 Things You Should Know 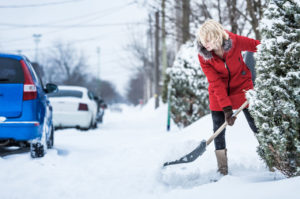 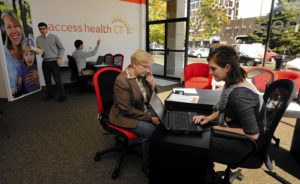 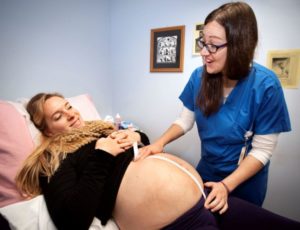