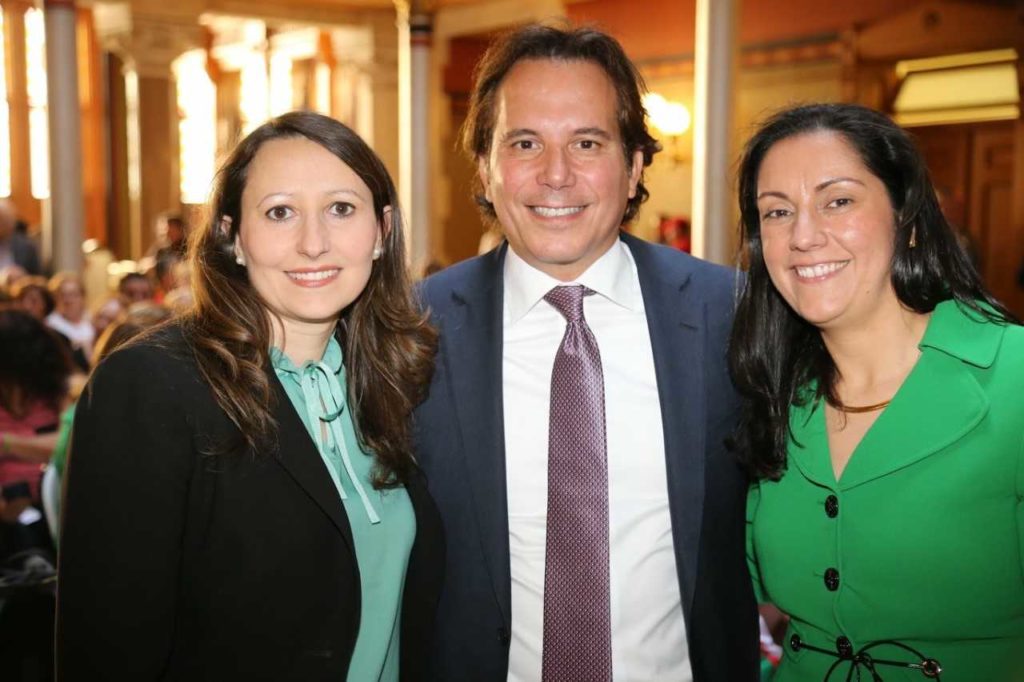 On June 8, at the Connecticut State Capital, Hall of Flags, in Hartford, The Portuguese-American Leadership Council of the United States (PALCUS) honored Attorney Agostinho “Augie” Ribeiro, CEO of Ventura Law with its Community Leadership Award.

The award honors individuals who have excelled or served as role models in their Portuguese-American communities.

PALCUS was founded in 1991 as a non-partisan, non-profit organization headquartered in Washington, D.C. with a mission of addressing domestic and international concerns of the Portuguese-American community. PALCUS is committed to serving the community through increasing active government relations efforts, promoting greater awareness of ethnic accomplishments, and encouraging stronger ties between Portugal and the United States.

“It is a great honor to receive this award,” said Attorney Ribeiro. “I am proud that my core values evolved as a result of my service and association with the great people of our community. Our firm’s commitment to community service began over 60 years ago with our founder, Attorney Americo S. Ventura, who also was honored by PALCUS in 2009. I take immense pride in my Portuguese heritage and will continue to work hard to serve as a role model to members of our community.”

news
You Can Be the Difference. Pledge to Vote in the 2018 Elections
TBICO and WERACE Team-Up to Empower ESL Student Population