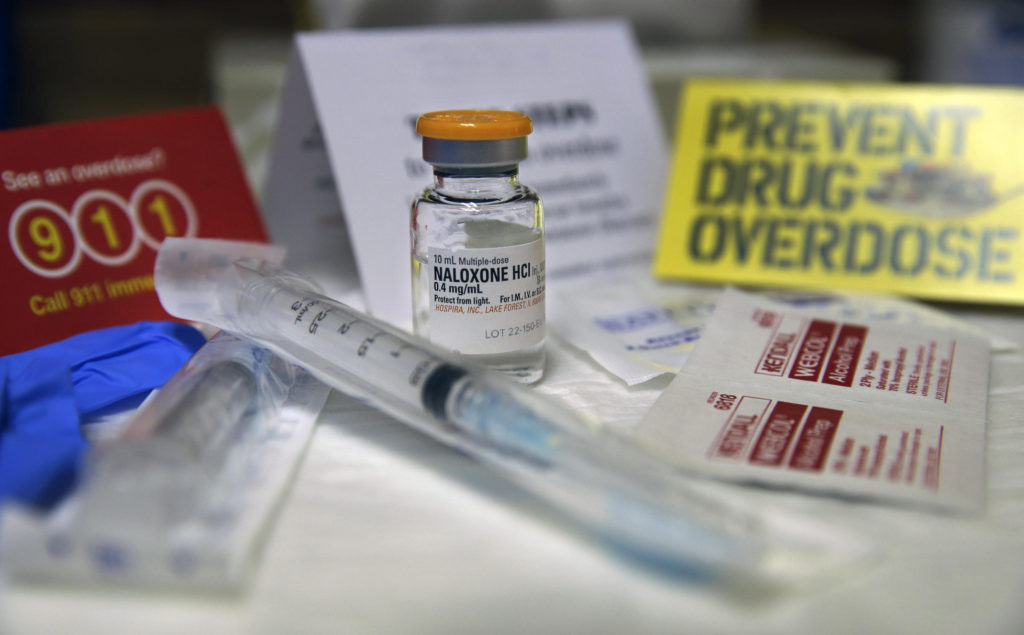 On any given day, there are 400 people on the waiting list for the substance abuse treatment and detox programs paid for by the state Judicial Branch.

“At a minimum, the wait is two months,” said Stephen Grant, the executive director of the branch’s Court Support Services Division.

The wait is about to get much longer – and not because of the spike in overdoses throughout the state, but because those programs are being slashed to help close the state’s budget deficit.

Long used as a way to divert those who commit low-level offenses from jail and hopefully help them overcome their substance abuse problems, the Judicial Branch last week notified 10 private providers that it could no longer afford 123 of the beds it was paying for in substance-abuse treatment programs – a 40 percent reduction.

In New Haven – where a “health emergency” was declared after 16 people, two of them fatally – there will be 50 fewer treatment beds.

In neighboring Hamden, the Department of Children and Families and the Judicial Branch notified nonprofit provider New Choices it would no longer fund its substance abuse programs for juveniles.

“We are worried about what is going to happen to these kids now that we are no longer an option,” said Priscilla Martinez, director of the program. “Will they start showing up in the emergency rooms?”

The Judicial Branch also cut treatment beds in Hartford, Middletown, New Britain, New London, Sharon and Waterbury. All the cuts are expected to save $4 million of the $77 million the General Assembly and Gov. Dannel P. Malloy cut from the Judicial Branch’s budget.

“The magnitude was just so large that we had to go into programs that are vital. We were left with no alternative. The choice is between, do you cut these residential programs or do you cut the outpatient treatment,” said Grant, who said funding for outpatient treatment also had to be cut. “We expect the wait list now to get into the 500s on any given day. We had to stop admissions last week.”

In the wake of a rash of 16 overdoses in New Haven, the Connecticut Department of Public Health announced it was sending 700 doses of Narcan, a medicine used to reverse the effects of an opioid overdose, to help the city.

“This is a very dangerous situation and one that we are taking seriously. Everyone must recognize that no region of the country, state, city or town is immune — this affects all of us and so many families across our state and nation,” Gov. Dannel P. Malloy, a Democrat, in a statement. “That’s why we have been doing everything in our power to stop this epidemic and prevent tragedy, including the recent passage of a series of legislative actions addressing this situation.”

“I’ve been in touch with Mayor Harp and have pledged whatever support the state can provide. That includes ensuring the continued availability of Narcan for first responders and others in the city who are in need of administering this life-saving medication. We must continue to fight this — together,” he said.

The governor also said his administration will look for ways to replace the beds that are being cut, but no decisions have been made.