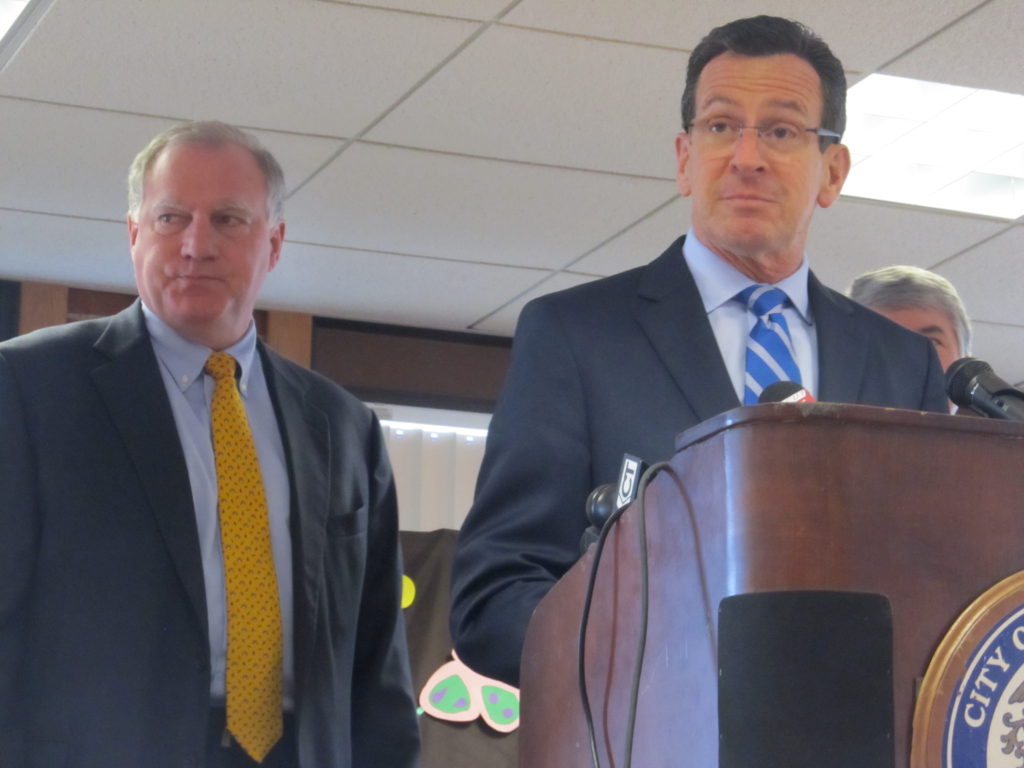 View this story in: Português, Español

AG Offers no Assurances on Legality of Malloy Budget Order

Attorney General George Jepsen offered a legal opinion that questioned the legality of Gov. Dannel P. Malloy’s plan to administer municipal aid in the absence of a state budget. 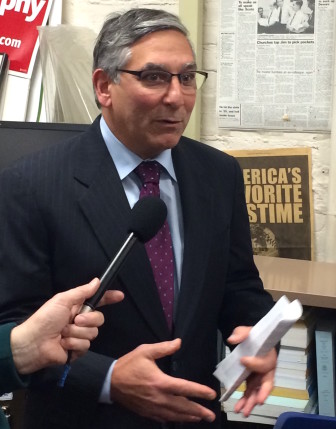 But while Jepsen raised concerns about the governor’s plans to reduce special education and sales tax revenue-sharing grants, he offered Malloy and the legislature just one alternative — write a new state budget.

And Senate Republican leader Len Fasano of North Haven, who requested the opinion and has argued the governor’s plan would overstep his authority, also conceded there may be no plan the governor could craft — absent a new budget — that would pass legal muster.

“We acknowledge the formidable task the governor faces, in the exercise of his constitutional obligation to take care that the laws are faithfully executed… TO READ MORE CLICK HERE

Please Join Us for Mission Health Day
Marriage, From Primordial to Current Times