Home » News » A Two-Man Debate with Room for a Third, Dannel P. Malloy 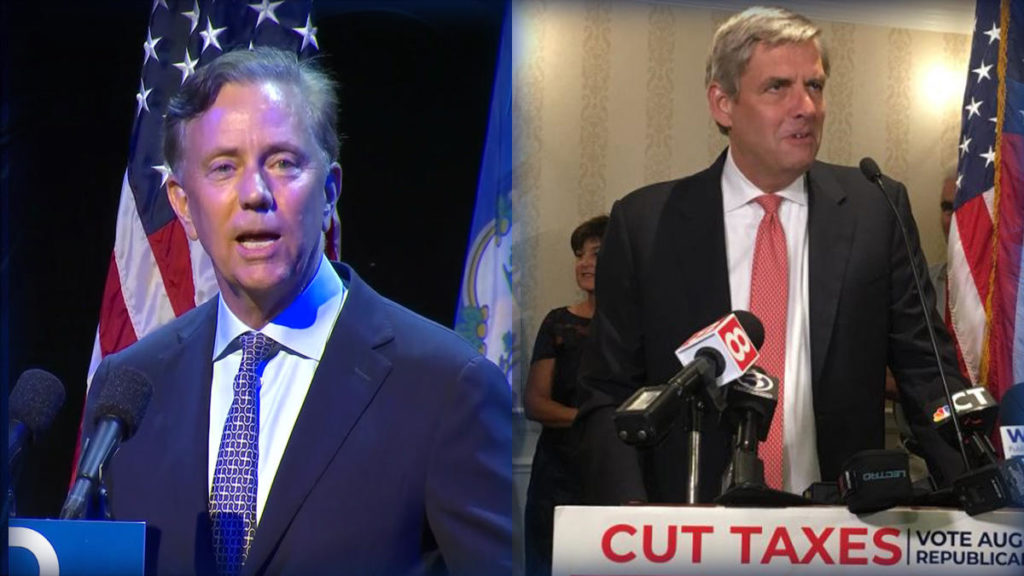 A Two-Man Debate with Room for a Third, Dannel P. Malloy

The first head-to-head debate by Democrat Ned Lamont and Republican Bob Stefanowski ended on the night of September 12 without Connecticut voters learning how either man would close a $2.1 billion deficit or how Stefanowski would begin to deliver on his audacious promise to eliminate the state income tax.

Over the course of a contentious hour, Stefanowski repeatedly tried to convince viewers that Lamont was a new and unimproved version of the state’s unpopular Democratic governor, Dannel P. Malloy. Lamont was willing to concede Stefanowski was his own man, albeit delusional, in insisting Connecticut can live without its single largest revenue source…TO READ MORE CLICK HERE