Home » Cover » What Immigrants Should Know Under a Trump Presidency 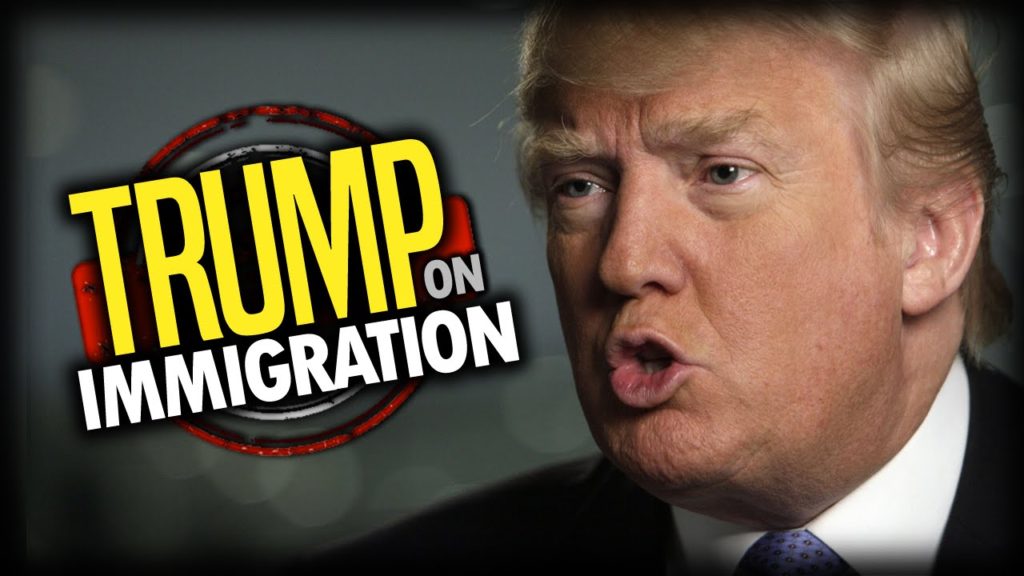 What Immigrants Should Know Under a Trump Presidency

Editor’s Note: Donald J. Trump’s campaign vows to detain and deport “anyone who illegally crosses the border” and revoke DACA, the Obama administration’s Deferred Action for Childhood Arrivals policy, have sown fear among the 11 million immigrants who reside in the U.S. without official authorization. Americans for Immigrant Justice (AIJ), a nonprofit advocacy group, has been at the forefront of providing legal services to immigrants in Florida and beyond for two decades. Erin N. Marcus, a special correspondent for New America Media, recently spoke with Adonia R. Simpson, supervising attorney of the AIJ Children’s Legal Program, to learn more about what her group has observed since Trump was elected.

How have your clients reacted to the results of the election?

There are a lot of people in the community who are very afraid of how this could impact them. We’ve seen a huge uptick in the number of calls (from immigrants) wanting to know what they should do.

What advice are you giving your clients?

We’re hoping for the best but we want people to prepare for the worst. That means making sure that they have plans, making sure people are aware where important documentation is – birth certificates, marriage certificates, tax returns, evidence of their presence here in the United States. Documentation of one’s life here, letters of support documenting that they’re a person of good moral character. All these things might be very important in getting somebody released from detention or perhaps applying for some sort of relief.
If they have children, they should make sure they’ve talked to family members about what happens should they be detained. They should identify trusted individuals who may be able to take care of family members, make sure that they have emergency contact phone numbers available. Often times, we’ve even had people apply for powers of attorney not just for their children, but for their resources and assets, so that they have somebody to step in and be able to pay rent, sell vehicles, do all the things that might be necessary in a circumstance where things move quickly. That’s the main thing as far as preparing.

Is there any advice in particular for young people who have DACA?

The above advice, but also really urging them to seek… FOR MORE CLICK HERE http://newamericamedia.org/2016/11/miami–donald-j-trumps-campaign.php

Watching Trump in the Sky, As We Stand in CT’S Sinking Ship
MAGNUS: “The Mozart Of Chess”