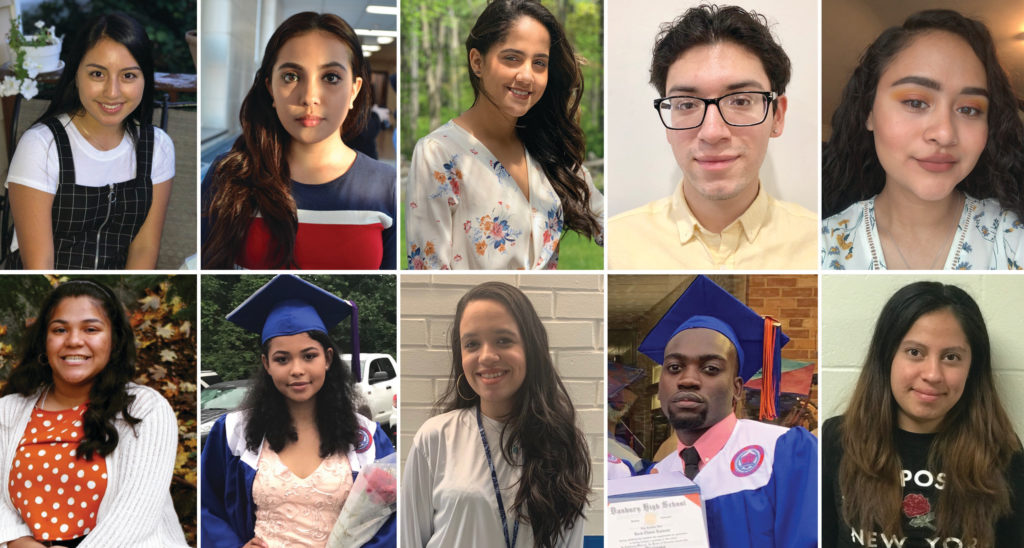 The 2019 American Dream Students of the Year Finalists Announced

“Each story told allows for immigration to be seen as names, faces, dreams and hopes instead of just numbers or a hot button issue. At this time, more than ever, the American Dream Awards is a beacon of hope, love and inclusion – a vehicle to support, celebrate and inspire our immigrant community,” said Celia Bacelar–Palmares, TNADF president and Tribuna publisher.

On Saturday, September 21, 2019 at 6:00 PM, at the Amber Room Colonnade in Danbury, more stories will be told, as guests enjoy a cocktail hour, a three-course dinner, the American Dream Awards Ceremony and live entertainment.

Three interpretative dance performances of songs from the original score of the hit Broadway play about Alexander Hamilton, one of the most influential immigrants in American history, will adorn the gala’s program.

The American Dream Awards Ceremony, the highlight of the evening, will feature four award categories: Lifetime, Leadership, Veteran and the American Dream Students of the Year, recognizing community members who promote our nation’s rich immigrant history, highlighting the cultural, social and economic contributions of all immigrants, and the core American values of equal opportunity, progress and freedom in the areas of education and civic engagement.

The New American Dream Foundation Board of directors has selected honorees for the Lifetime, Leadership and Veteran of the Year categories.

For the category of the awards that was open to the public for nomination, American Dream Students of the Year, the nomination process for the 2019 American Dream Awards began in February and ended on June 28.

The ten finalists for the 2019 Student of the Year Award, running for five $2,000 scholarships, are:

Honorees of the following categories were selected by the New American Dream Foundation:

Peter V. Scalzo – Son of Victor A. Scalzo, who came over to Ellis Island from Italy, started a refrigeration business in Danbury, refrigerated the first railroad car in Danbury and worked on refrigeration in the schools during the Second World War.

Peter Scalzo, as a part of the first generation of Americans in his family, honored his father’s legacy and served our country. He continued in the refrigeration business, makingScalzo Appliances into one of the largest and most successful appliance stores in the area, where he dedicated fifty years of his life. He served in the United States Coast Guard during the Korean War, and alongside his spouse,Joyce, he has raised four children, Peter, Paul, Belinda and Vicki, who continue the family’s tradition of hard work and service to the community.

The American Dream Leadership Award recognizes twoindividuals and/or organizations that have taken the lead in supporting members of our community in the three The New American Dream Foundation focus areas: health, education and civic engagement.

Fernanda Pontes, a Brazilian actress, TV host, philanthropist and founder of the “If You” Foundation, has led the series “Planeta Brasil” for the past decade, telling the life stories of hundreds of Brazilian immigrants across the United States.

The American Dream Veteran Award honors individuals who are serving or have served in the military, made the commitment to defend our country before becoming a U.S. citizen and faced many challenges along their journey to achieve their American Dream.

Corporal Juan Vasquez was born in the Dominican Republic on August 20, 1988 and was raised in Danburyfor most of his life. He currently works as a senior consultant at Cartus and is the quartermaster of the local Veterans of Foreign Wars in Danbury, CT.

Tickets to the Gala

Tickets are $125.00 per person and include cocktail hour, followed by a three-course dinner, cash bar, dancing and the American Dream Awards ceremony, filled with inspiring life stories celebrating the contributions that generations of immigrants have made to our region and to our country in the pursuit of their American Dream.

Tickets sales will benefit Mission Health Day – a day of free health screenings and other community services for the uninsured and the income challenged, hosted by Western Connecticut Health Network, Western Connecticut State University and The New American Dream Foundation. This year’s Mission Health Day will be held on October 5, at the Bill Williams Gym at the WCSU downtown campus.A portion of the ticket cost is tax deductible.

There is still time to buy tickets, tables and ads in the event booklet, visit: www.tribunaamericandreamawards.com/shop.

About the Gala and The New American Dream Foundation

The New American Dream Foundation, Inc. is a 501(c)(3) organization, created to serve as the philanthropic arm of Tribuna Newspaper, to promote our nation’s rich immigrant history, highlighting the cultural, social and economic contributions of all immigrants, and the core American values of equal opportunity, progress and freedom in the areas of education, health and civic engagement.

TNADF aims to provide financial support to organizations that share in those values and focus, and to inspiremembers of the community through the American Dream Awards Gala & Scholarship. 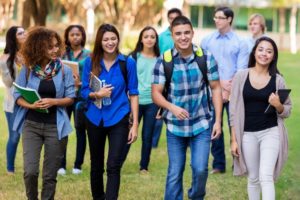