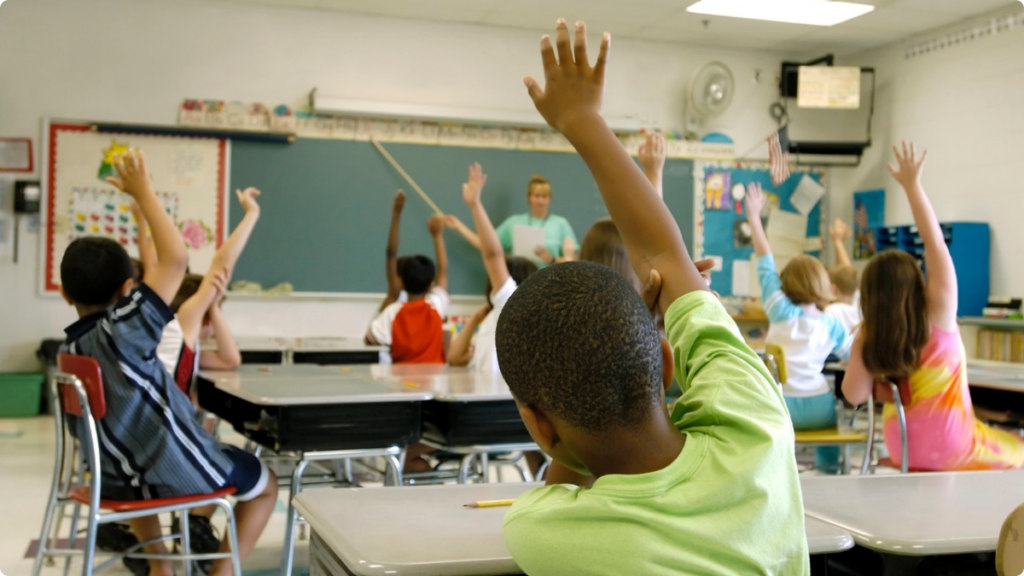 The state Supreme Court will hear an expedited appeal of a lower court’s conclusion that the way the state distributes education aid and oversees local schools is unconstitutional.
Chief Justice Chase T. Rogers accepted petitions by Attorney General George Jepsen and the lawyers for the plaintiffs for a direct review by the Supreme Court of different aspects of the decision by Superior Court Judge Thomas Moukawsher.

Moukawsher demanded plans from the state within 180 days to establish new standards for teacher evaluations, high school graduation and elementary and secondary education and an overhaul to how schools are funded. Defending the state, the attorney general’s appeal called the decision a judicial overreach.

The chief justice granted the state’s request to stay Moukawsher’s order until after the high court rules.

The plaintiffs, a coalition of parents, school officials and teacher unions, had asked that the high court hold off on hearing the state’s appeal until remedies crafted by lawmakers had been ruled on by the lower court.

If the Supreme Court were to decide to take the case now, the plaintiffs asked that it also review another major finding in the decision – that the state’s overall funding level for education met minimal constitutional standards. That was the only portion of Moukawsher’s decision that Jepsen’s office endorsed.

In his decision, Moukawsher lambasted the state for an “irrational” and unconstitutional method of distributing education funding.

No date was set for Supreme Court arguments. It is unclear which justices will hear the case. Rogers recused herself from the case in 2009 when the high court determined that the state constitution requires a certain quality of education, and sent the case back to the lower court in 2010 to determine what that threshold should be and whether the state was meeting it.

Justice Andrew McDonald has already recused himself. He advised Dannel P. Malloy on the lawsuit when Malloy was a plaintiff in the suit as the mayor of Stamford and was Malloy’s top lawyer when he became the governor.

Of the four justices that ruled in the majority in 2010 that Connecticut is responsible for providing students with a minimally adequate education, only one is still on the court, Justice Richard Palmer. Of the three justices who dissented, only one remains on the court, Justice Peter Zarella. However, Justice Christine Vertefeuille, who sat on the case when Rogers recused herself, is still a senior justice and could be available for this appeal.

Attorneys for the state and the coalition suing the state said they are happy the case, which has been working its way through court for 11 years, is drawing to a conclusion.

“We are pleased that the chief justice has agreed that this case requires prompt and full review by our Supreme Court. We look forward to a fair and definitive resolution of the important issues presented by this case,” said Jaclyn M. Falkowski, a spokesperson for the attorney general.

“We look forward to a full review of all these important issues before the Supreme Court,” said Jim Finley with the Connecticut Coalition for Justice in Education Funding. “We are hopeful this will be an expedited process so that children won’t have to wait yet again for their full day in court.”