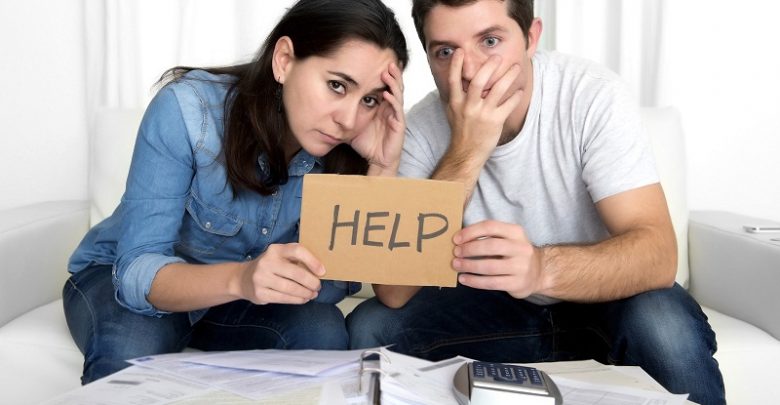 According to the 2018 ALICE Report for Connecticut, 40 percent of households in our state have income that falls below what is needed to pay for basic necessities such as housing, food, child care, health care, technology and transportation.

ALICE® (Asset Limited, Income Constrained, Employed) is a United Way acronym to describe hard-working, struggling households that earn below a basic cost of living threshold but above the federal poverty level. In Danbury, 50 percent of households are ALICE or in poverty.

United Ways in Connecticut and seventeen other states are promoting the ALICE initiative to place a spotlight on the large population of residents who are working, but have difficulty affording the basic Household Survival Budget. The new ALICE Report uses data from a variety of sources, including the U.S. Census and the American Community Survey, to quantify the number of households in Connecticut’s workforce that are struggling financially.

The new ALICE Report on financial hardship takes a deeper look at the growing financial challenges that require more and more working- and middle-class families to make tough choices every day as they manage their household budget. Consider these findings in the new ALICE Report:

Despite working hard, 30 percent of Connecticut households (404,035) have earnings above the federal poverty line but under a basic cost-of-living threshold. United Way calls these households ALICE.

It costs nearly $78,000/year for a family of four with 1 infant and 1 toddler to pay for the basic needs in the Household Survival Budget.

Fifty-five percent of jobs in Connecticut pay $20/hour or more, which is among the highest in the country, but only one of the top 20 occupations in Connecticut (in terms of number of jobs) pays enough to support the ALICE Household Survival Budget.

In Connecticut, almost half of households do not have the savings to cover three months of living expenses, risking a real financial spiral in the event of a typical family emergency (illness, car breakdown, appliance replacement, etc.).

And the new ALICE Report provides many more insights into the causes and consequences of financial hardship.

United Ways are working to help ALICE families build their assets and savings by supporting tax preparation at VITA sites, where eligible families can secure tax credits (EITC, CTC) and begin saving, and through financial education and budget coaching.

United Ways advocate for long-term policy solutions that can lead to more financial security for ALICE.

United Ways engage with businesses, government agencies, other nonprofits, the faith-based community, civic leaders and anyone who wants to work toward individual and community-wide solutions that lead to more financial security for ALICE households.

For more information or to find data about ALICE in local communities, visit http://alice.ctunitedway.org.

In addition, an online simulator is available to experience the financial challenges that ALICE households in Connecticut face every day at www.MakingToughChoices.org.