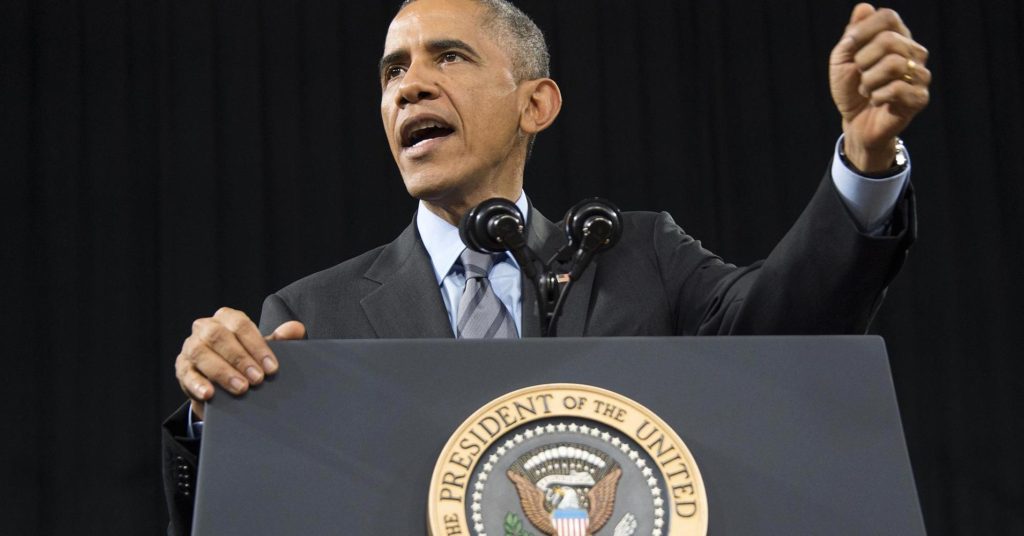 With the potential for major changes in federal health care policy looming, hospital leaders are watching closely, worried especially that cuts to Medicaid could bring a big financial hit and that a repeal of Obamacare could raise the number of uninsured Connecticut residents.

“With all of the uncertainty that is coming out of Washington now, we’re obviously very concerned,” said Dr. Rocco Orlando, senior vice president and chief medical officer at Hartford HealthCare, the parent company of Hartford, Backus and Windham hospitals, The Hospital of Central Connecticut and MidState Medical Center.

In contingency planning, Hartford HealthCare’s worst-case scenario involves Medicaid: the possibility that the federal government will shift from its open-ended funding approach to giving the state a lump-sum of money – and reduce funding by 25 percent.

Hospital leaders also worry that repealing Obamacare – a top agenda item for President-elect Donald J. Trump and Congressional Republicans – could lead to more uninsured residents, which could mean more patients incurring hospital bills they can’t afford or people putting off care until they are very sick.

“I worry that we’re going to go back to growing the number of people who just come in and don’t have any insurance,” said Yale New Haven Health President and CEO Marna Borgstrom, whose hospital system includes Yale-New Haven, Bridgeport, Greenwich and New London’s Lawrence + Memorial hospitals, as well as Westerly Hospital in Rhode Island.

Republican leaders have pledged to come up with a replacement for the health law, but hospital officials say the way any repeal effort occurs, and how the market responds in the interim if the repeal is passed with a delayed implementation, could make a big difference.

The Affordable Care Act cut billions of dollars from Medicare payments to hospitals, and hospital trade organizations have warned that if the health law is dismantled without repealing the cuts, hospitals could end up with more uninsured patients without the funding to help offset the cost of caring for them.

“If the law is repealed and the cuts remain in place, Connecticut hospitals’ fiscal stability and sustainability, as well .. FOR MORE CLICK HERE

Make A Wish Come True
What the RFP Release Means for Danbury!