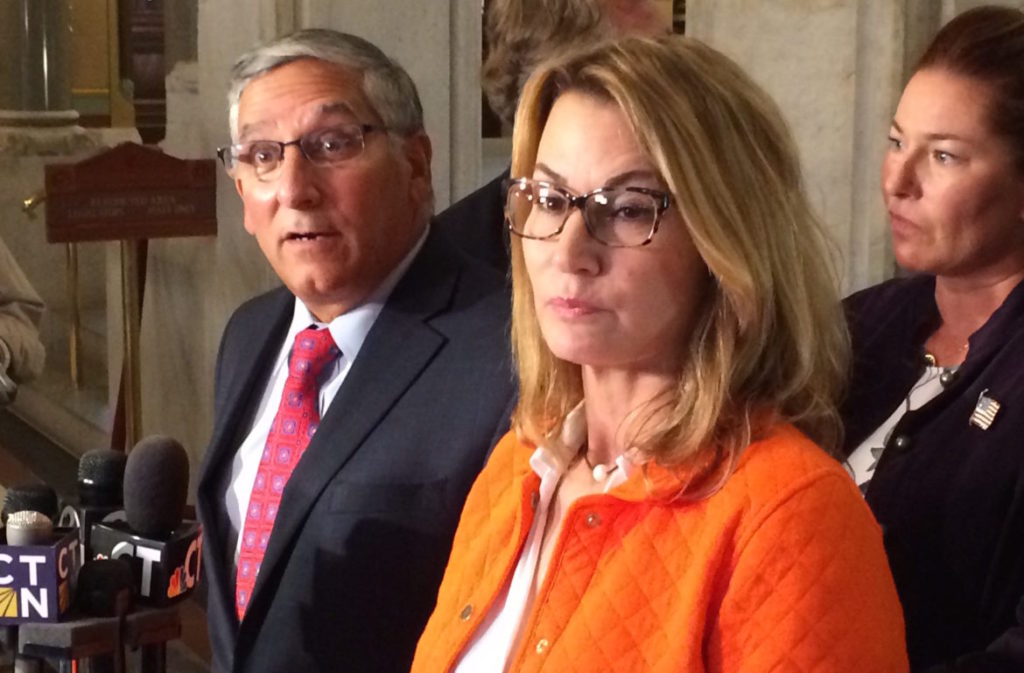 Despite their many disagreements over how the next state budget should look, Republican and Democratic legislators have one key element in common: Neither of their plans would spare Connecticut from grappling with another massive budget deficit two years from now.

The legislature’s nonpartisan Office of Fiscal Analysis says the two-year budget crafted by Republican legislators and passed in the House and Senate late last week would balance the state’s books this fiscal year and next — wiping out a $3.5 billion deficit in the process.

And the alternative budget developed by Gov. Dannel P. Malloy and Democratic legislative leadership would fare even worse, with a potential shortfall of $3.58 billion.