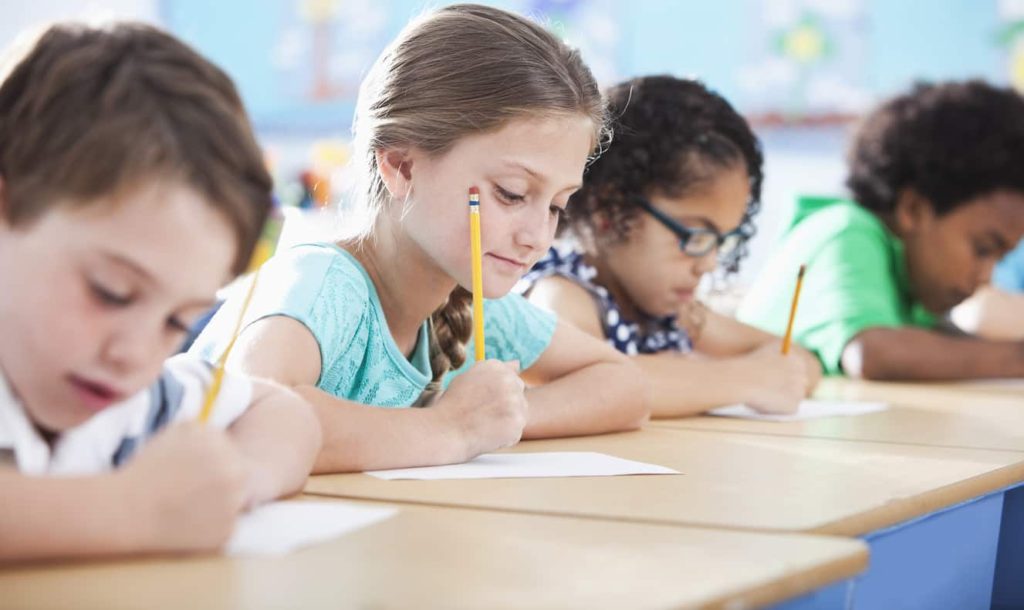 Connecticut’s performance this year on the so-called “Nation’s Report Card,” the country’s most comprehensive assessment of what students know, was remarkably the same as it was the last time the test was given two years ago.

The average student’s performance and the gaping gaps in achievement between different groups of students were largely unchanged.

This test – administered by the U.S. Department of Education’s National Center for Education Statistics to a representative sample of students in each state every two years – is the only test that gives the public a sense of how their students compare with those in other states and provides a long-term performance trend.

“There really is no change,” Ajit Gopalakrishnan, the leader of the State Department of Education’s performance office, told reporters. “This test provides us with a consistent measure to compare us with the rest of the country.”

Connecticut was not alone, however. More than 40 states did not see a significant shift in reading or math scores over the last two cycles.

Here are five things to know about this year’s results.

Students from low-income families in Connecticut are in the middle-of-the-pack compared to poor students from other states in reading. In math they were below most states.

Connecticut’s white students are among the highest performers in reading but are average in math.

Connecticut has long had a reputation for having some of the largest gaps in achievement between minority students and their peers.

This year’s batch of scores did nothing to narrow those huge gaps and lower Connecticut’s infamous gap rankings. Gaps between Connecticut’s black and white students, as well as Hispanic and white…TO READ MORE CLICK HERE