Home » Columns » What You Should Know » The Opioid Crisis in America 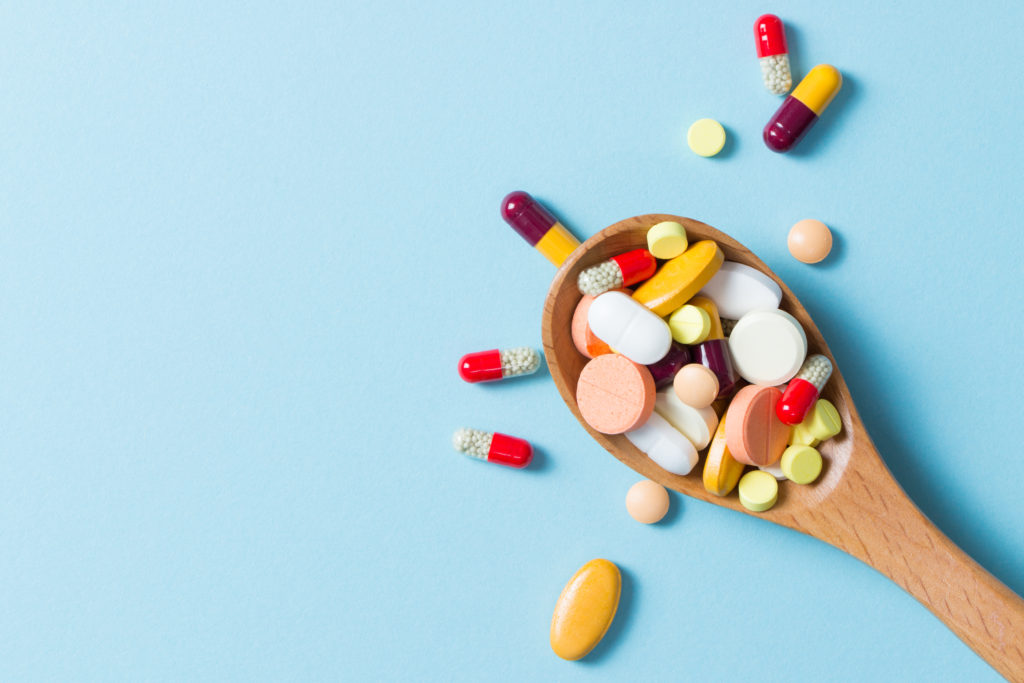 What You Should Know

The Opioid Crisis in America

It’s estimated that more than 55,000 Americans die each year from a drug overdose, which has become the leading cause of death among individuals under the age of 50. Sixty percent of these deaths are caused by opioids. The rise in fatalities over the past 15 years has been staggering – a greater than three-fold increase.

In addition to the devastating toll this epidemic is taking on addicts, families and friends, the monetary cost to governmental agencies is in the tens of billions of dollars each year for increased costs in public healthcare, treatment facilities, law enforcement, criminal justice and jail expenses.

The most commonly prescribed opioids include hydrocodone (such as Vicodin, Lorcet and Lortab), Oxycodone (such as OxyContin, Percodan and Roxicet), methadone, fentanyl and morphine. For years, thousands of individuals have been prescribed opioid painkillers for chronic pain, and have become addicted or dependent on these drugs. It is well-known that long-term use of opioids leads to addiction, and millions of people have had their lives ruined – or lost – from addiction and overdose.

The lawsuits against the country’s largest opioid distributors have the potential to be one of the largest cases ever litigated against the pharmaceutical industry. The claims against the manufacturers, Purdue Pharma, McKesson Corporation, Cardinal Health, AmerisourceBergen, Janssen Pharmaceuticals (a subsidiary of Johnson & Johnson), Endo International, Teva Pharmaceutical, Allergan (formerly Actavis), Watson Pharmaceuticals and Covidien, are based on allegations that the companies exaggerated the benefits of the medications and knew the drugs were being overly prescribed, yet failed to warn doctors of the extremely addictive nature of the narcotics and the need to strictly limit the dose.

Claims against Purdue include allegations of fraud and knowingly encouraging addiction.  Lawyers argue that the company promoted its drug, OxyContin, to the FDA and the medical community as less addictive than other painkillers, claiming it would last for 12 hours. This was not correct. The painkiller would last less than 12 hours, which means the user would begin to experience withdrawal, which would then cause them to become dependent on the drug. It’s the process of withdrawing that often leads to the actual addiction, as the user feels the need to reduce the withdrawal pain.

The crisis will only get worse if we cannot stop the pharmaceutical companies who value profit over people.

Ventura Law has been dedicated to providing its clients with compassionate legal service and a strong voice in the legal process since 1957. With four offices in Connecticut and one in New York City, we are a full-service practice, serving clients who have been injured in cases ranging from motor vehicle accidents, workplace accidents, premises liability or pharmaceutical/medical device claims.

What You Should Know
Drug and Alcohol Abuse: A Growing Problem for Those Growing Old
Creamy Mojo Criollo 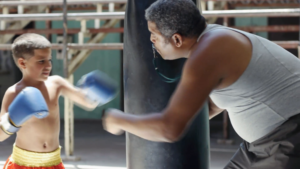 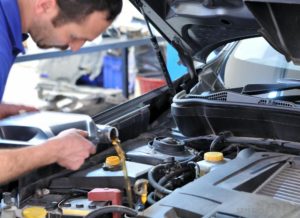