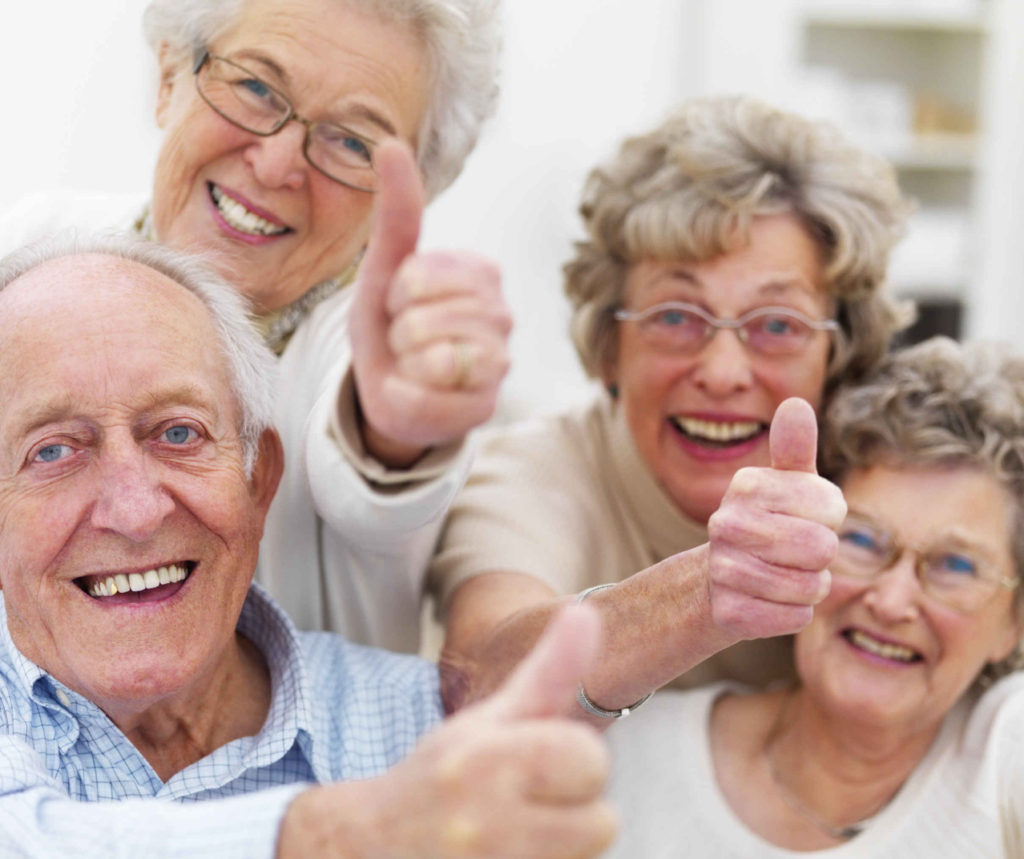 What You Should Know

By AFC Urgent Care in Danbury

According to a study last year out of the Cleveland Clinic in Ohio, when healthy adults under age 65 get a flu shot, there’s a good chance they may also be helping older adults in their communities avoid the flu as well.

To see if reducing flu infections among these younger adults might protect seniors by reducing their exposure, the researchers obtained data from a CDC telephone survey that included information about flu vaccination rates among 520,229 adults ages 18 to 64 in 313 urban counties. The data covered eight flu seasons between 2002 and 2010.

The Centers for Disease Control and Prevention (CDC) recommend an annual flu vaccine for everyone aged six months or older, with rare exceptions. Nearly 24,000 deaths each year in the U.S., on average, are the result of influenza, the CDC estimates.

Nearly two-thirds of hospitalizations for influenza-related illnesses and about 90 percent of flu-related deaths occur among people 65 or older, according to the CDC. After seniors, the highest rates of flu-related complications and hospitalizations occur in young children and people of any age with certain underlying medical conditions.

“These higher-risk people have a limited ability to protect themselves from influenza, because flu vaccines are less effective in the elderly and in people with weakened immune systems,” Taksler said.

Young healthy adults are usually able to recover from the flu, but they can spread the infection to seniors and other higher-risk people in the community.

Is the flu vaccine effective against all types of flu?

They do protect against the most common types however. So what’s the take- away? Get your flu shot, especially if you work or live near adults 65 and older. You could be not only preventing the flu for yourself but you may be saving the life of a senior as well.

Flu shots are available with no appointment necessary at AFC Urgent Care Danbury at 2 Main Street and at our newest location 100 Mill Plain Road.

Save time, check in online.