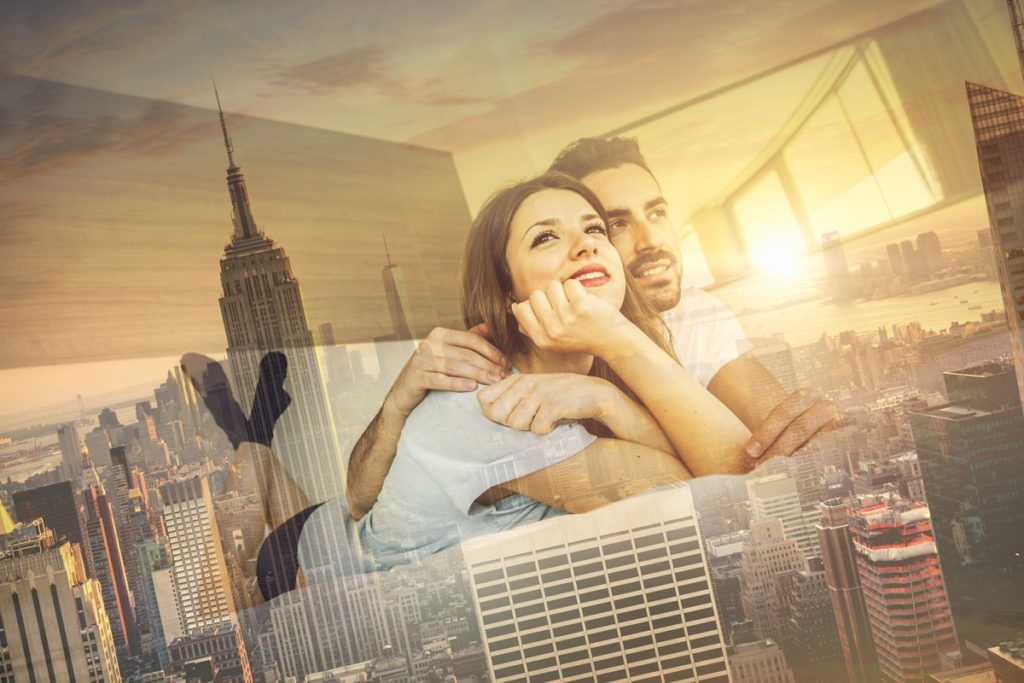 January always arrives with a taste of renewal. In Brazil, the first day of the year was marked by the inauguration of the newly elected president, Jair Messias Bolsonaro. With the sensation of rebirth, the hearts of our fellow Brazilians were filled with hope for better days for our country. In exercising their right to vote, Bolsonaro was elected by a majority of Brazilians, taking the reins of the country from the Labor Party (PT), which was in power for 14 years.

Migrants from around the world went out and made a choice in this past election. Here, in the United States, it was no different. In our state of Connecticut, long lines formed in front of the Consulate General of Brazil in Hartford, as well as at the Brazilian Consulate in New York. Some were in favor of the elected president, others were against him, but what was beautiful to see was Brazilian voters exercising their right to vote and participating in democracy.

The year 2018 was full of surprises. In the Brazilian community in Connecticut, many businesses were opened, franchises were established and opportunities were created in all corners of the state for those who were not shy to invest in their creative potential and the willingness to work hard to achieve their dream, their place in the sun. For those fearless Brazilian citizens, the United States of America is and always will be a land of opportunity.

Now, 2019 is here! If you are among those who want to make things happen, new doors to a promising future will open. According to research conducted by agencies that study migration, what gets in the way of immigrant success in business is the predisposition to live on the outskirts of a culture rather than fully immersing oneself in it.

If you are an immigrant and live in the United States, to fully immerse yourself would require learning English, assimilating to the culture, learning the laws of the country and communicating your ideas, opinions and desires, all of which is fundamental to open doors in your existing business or one that you intend to start.

That will be the topic of my next column. I would like to offer an explanation about why many Brazilians that reside in the United States for a long time don’t speak English and are not immersed in the culture. There are those among the immigrant community that, rather than going to “American” places, choose to spend their free time watching Brazilian TV shows, maintaining roots to the motherland.

The opportunities are many; however, it is important to work hard to qualify for them, and nothing is better than starting a new year betting on yourself. If you have not yet considered this possibility, make 2019 the year that you will invest in yourself. Learn English and get to know the culture of the country in which you chose to live. These are indispensable tools to make your dreams come true.

Cultural immersion is what will help you succeed anywhere you go. Your success depends solely on you!