Home » Columns » Migrating with Your Mind, Leaving Behind Your Heart 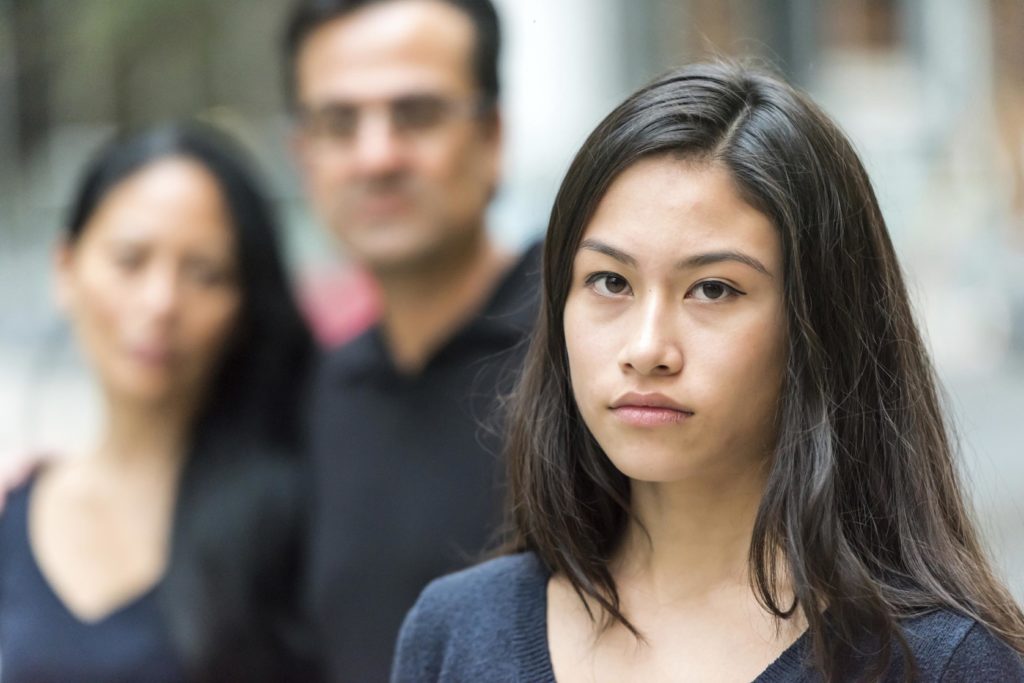 Migrating with Your Mind, Leaving Behind Your Heart

“Incomplete migration that breaks your heart and soul into pieces”; that was how Maria do Socorro dos Santos, a Brazilian from Governador Valadares in the state of Minas Gerais, described her experience in the United States, a land she defines as blessed and full of opportunities.

The dos Santos life story is one among the thousands from people that weep in silence. They are the Brazilian immigrants that arrive in the United States carrying not only their baggage, but also many dreams and hopes to build a better life. Their hearts, however, are torn apart for, in addition to the memories rooted in Brazil, they have left there a big part of themselves waiting for better days, for their children. They are brave and yet they suffer, for they have crossed borders leaving their children in the care of loved ones in another country.

The number of parents that come to the United States alone, without their most precious gifts – their children, is significant, and it has gradually increased. Parents migrate for different reasons. Lack of safety and access to education are among the most frequently cited.

Rogerio Silva, from Paraíba, Brazil, for instance, left his four children with his wife and came to the United States. He believed that by migrating alone, it would be easier to create life stability. He found a job and a place to live, and obtained furniture for his house, just the essentials, no luxuries, most of which was donated. After three months, he was able to save sufficient money to buy plane tickets for his family. The irony of his fate is that, when he tried to bring them to the United States, his wife and his children all had their visas denied. That happened six years ago, and they remain in Brazil.

Patricia de Moraes, a Catarinense (from Santa Catarina, Brazil), also migrated alone with her husband. She shares that she landed in this country crying but determined to build a better future for their daughter, who was then a preteen. And she did. She started to clean houses and her husband worked in construction. In six months, their lives were stable. She added that she waited to make enough money to rent a house in a district with a better school. Then, she brought her daughter to the United States, who will graduate from high school next year.

In every immigrant community, there are many different stories to tell -similar life journeys that repeat regardless of the nationality of the characters. Some stories have a happy ending; some others not so much. It is common to see families that weep in silence for they miss their loved ones, but choose, notwithstanding their pain, to stay away from their country of origin, since back there, they cannot survive with dignity, provide for their children or guarantee their safety and access to good education and health.

These stories represent one of the many sad facets of migration. Time passes and parents write their stories way from their children. They dream of the day they will be able to reunite and feel their warm kisses and strong hugs here in the United States or back in their country.