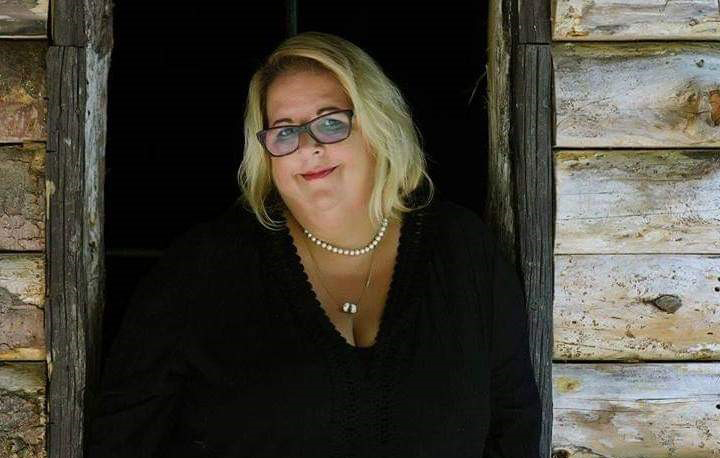 One of the greatest challenges for most immigrants is to speak the language of the country in which they have chosen to live. Therefore, to attain comprehensive and tangible integration in a culture that is not yours, learning the language is a must.

Language learning should be an important focus for all newcomers, but that does not always happen. The Brazilian community dwelling in Connecticut is significantly large and, sometimes, that propels them to comfortably live on the margins of a culture instead of assimilating to it. They live outside of Brazil pretending they are still living there, which prevents them from learning and interacting with local habits.

Laura Patrício is a language teacher. She was born and raised in Danbury, Connecticut, a city that she loves and that houses almost all her genealogy. Danbury is where she has chosen to live and teaching English as a second language is what she has chosen to do.

After graduating from college in 1983, Patrício lived in Böblingen, Germany for some time. “I was very happy with moving to Europe; my greatest adventure, however, became one of the biggest challenges of my life.”

Patrício shared that it was the first time she had experienced a feeling of exhaustion. “I felt overwhelmed… there was no GPS, cell phones, Google translator. In addition to not knowing how to go from one place to another, I did not understand the differences about Celsius, grams and kilometers, and, the most important, I did not know how to speak the language.”

She mentioned questioning the value of her higher education. “My college degree didn’t help me formulate simple questions such as asking someone for directions. It was at that point that I understood what it meant to be an immigrant and how important it was to assimilate into the culture and focus on learning the new language.”

In the beginning of the 1990s, Patrício’s life went through another change, when she met the man who became her husband. He was Brazilian, from the state of Minas Gerais. From that time on, she became very involved in the Brazilian community in Danbury.

Her involvement with local Brazilians led her to help friends with simple things like reading a letter, or filling out a check or forms. From her selfless efforts to help, she had the idea to assist the community to learn English, with someone who was born in the same country.

Patrício offers private and group ESL classes tailored to the students’ needs. She teaches at their home, or hers.

For her, to know how an immigrant feels while adapting to a new life in a country with different customs and languages makes her a teacher with a difference. She feels more like a guide who is familiar with her students’ emotional challenges, who understands the shortfalls, who introduces topics related to the field her students are a part of or intend to be a part of, in order to encourage them. The results, she says, are always rewarding.

Learning English opens doors to new opportunities and expands personal and professional horizons. Call Laura Patrício at (203) 788-7549 and schedule a time to begin a new phase in your life.