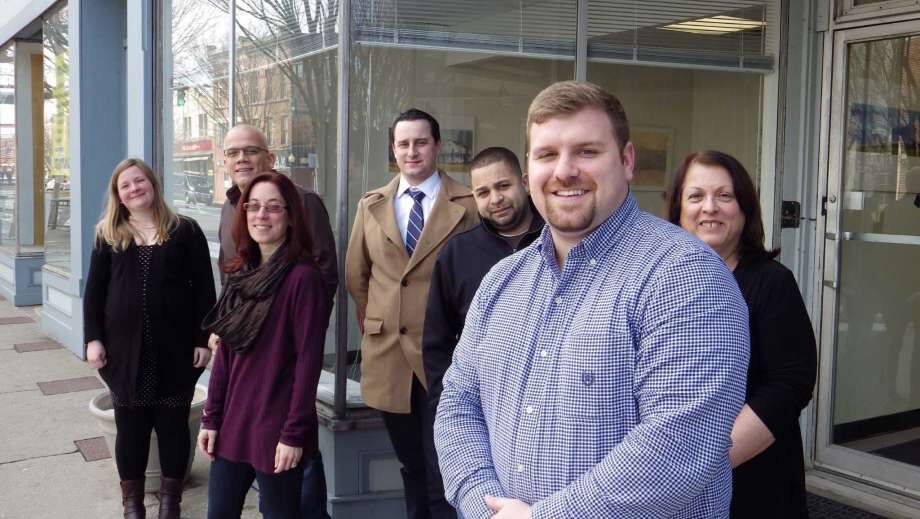 Social capital is a term I came across while studying political science during my years at Hartwick College. I was so intrigued by the concept, I decided to write my senior thesis about social capital in the United States. Social capital is a form of economic and cultural capital in which social networks are central, transactions are marked by reciprocity, trust and cooperation, and market agents produce goods and services not mainly for themselves, but for the common good.

Some examples of social capital range from civic organizations, churches, book groups, athletic sports clubs, neighborhood associations and yes, even the local bar (think Cheers, where everyone knows your name).

This concept was discussed by French diplomat and historian Alexis de Tocqueville in his book Democracy in America, as he explored American society in the mid-1830s. Building on his work, Professor Robert Putnam wrote an inspiring book entitled Bowling Alone, which highlights the unfortunate decline in social capital in America. As the title suggests, more people are bowling individually, as opposed to the traditional “bowling teams.” Beyond this example, he talks about the declining trust members of a society have in one another, how newspaper readership continues to decrease and the general sense of isolationism seen throughout our local communities.

One of the ways to help stimulate social capital in our local community here in Danbury is to strive towards making the center of our city, Downtown Danbury, into more of a community-oriented place. CityCenter Danbury seeks to accomplish this by organizing monthly Downtown Mixers, where individuals get together at one of the local downtown establishments and enjoy each other’s company. In addition to these mixers, we host the Summer Concert Series on the Green during warm months, Halloween on the Green, the Taste of Greater Danbury and a wide range of cultural and cuisine-centric festivals.

But we need to do more, not just host more events, but create more of that community feeling in Downtown Danbury. Although Danbury’s population continues to grow, there still is an opportunity to achieve that sense of pride and that “small hometown feeling” that will help foster social capital.

Robert Putnam’s follow-up work after Bowling Alone, Better Together, provides examples throughout the United States where communities have focused on the need to create a stronger sense of civic activism. Some examples range from a successful small business initiative in Tupelo, Mississippi to a neighborhood in Boston that was successfully revitalized when a civic organization helped overcome ethnic differences and began to play an ongoing role in that neighborhood. Or in Philadelphia, where a reading program was created that brings together retirees and elementary school children. In doing so, these communities took on what seemed to be small initiatives, but produced a big impact on the community.

I would love to hear ideas from the Danbury community on how to best achieve a stronger sense of social capital throughout Downtown Danbury. There certainly are plenty of opportunities to accomplish this, and I look forward to working with the community in my role to develop a strong sense of community pride.

P.J. Prunty is the Executive Director of CityCenter Danbury, the downtown Danbury business improvement district. If you have any questions or comments, please feel free to contact him at 203-792-1711 or at pjprunty@citycenterdanbury.com