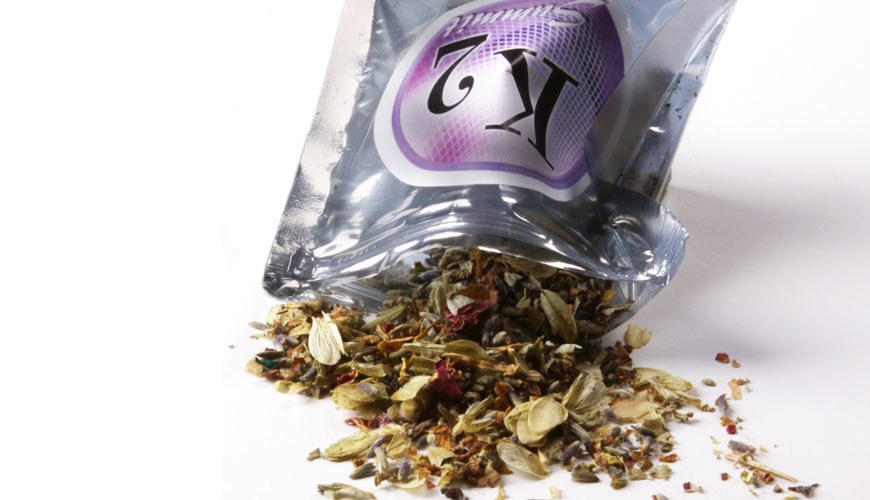 Columns, Get Smart - Pass It On

The Danger of Synthetic Drugs

They are not innocent, as witnessed by the overdose of over 100 people on the New Haven Green last month.

The truth about these new synthetic drugs, sometimes referred to as “synthetic marijuana,” is that the danger of serious side effects is substantial. The side effects include extremely elevated heart and respiration rates, numbness in extremities, hallucinations, severe agitation and vomiting. Synthetic drugs don’t refer to a single substance but to a combination of chemicals concocted in laboratories, and sprayed on plant material.

They are very popular with young people, one of the reasons being that this drug does not show up in drug tests.

They are often, according to DEA officials, intentionally mislabeled when they arrive from overseas or when they are manufactured right here in America. They can then be a combination of chemical mixed with things like acetone or rat poison and sprayed onto plant-based materials. More recently, the products have been mixed with much more dangerous drugs.

The chemicals in these products are dangerous for many reasons; they are unregulated and therefore, could be contaminated with impurities, and they are untested and change frequently. It is, said one DEA official, “like playing Russian Roulette with your body.”  The risk is so great that five of the chemicals used in these products have recently received an “emergency” designation by the DEA.

The number of calls to poison-control centers involving synthetic marijuana soared from 112 in to 6,549 over two years, according to the American Association of Poison Control Centers.

Although the substances are illegal to both possess and sell in Connecticut and at a federal level, they are easily available in many communities. Young people think, wrongly, that they are legal because they are so easily available, and are often displayed openly. They think they are safe because they are marketed as “natural.” One way the manufacturers have tried to exploit loopholes in the Controlled Substances Act is by marking packages “Not for human consumption,” or by marketing them as incense, when in fact they are almost always smoked.

“Chemists are getting more and more creative in designing these structures,” says Marilyn Huestis, the chief of a research division at the National Institute on Drug Abuse. The result is a rapidly evolving product that’s chemically far more than just synthetic marijuana. “It’s like a cocktail of an unknown potency, and consumers can’t know what they’re getting or how it will affect them.” Huestis adds, “What’s in it today isn’t going to be what’s in it tomorrow.”

Because the mixtures change by the batch, in part to skirt drug laws, the drugs are difficult to test — and overdoses are difficult to treat. First responders and doctors, with proven success reviving victims of heroin overdoses with Naloxone, can be challenged by synthetics.

We may not know exactly what is contained in those bright shiny packages, but the lesson is simple. Stay away from them. And tell your friends and family, especially young people who may be swayed by the idea of a “safe and legal” drug, that they are dangerous and could have serious health consequences. They are neither safe nor legal.

The sale of these products could result in felony charges and/or fines and may have an impact on a retailer’s ability to sell over-the-counter medications, or liquor, or participate as a lottery sales agent. For more information, please contact the Connecticut Drug Control Division at (860) 713-6065 or at dcp.drugcontrol@ct.gov.

Call the poison center at 1-800-222-1222 if you suspect that someone has overdosed on these synthetic drugs.