Home » Columns » Answer the Phone and Your Door for This One! 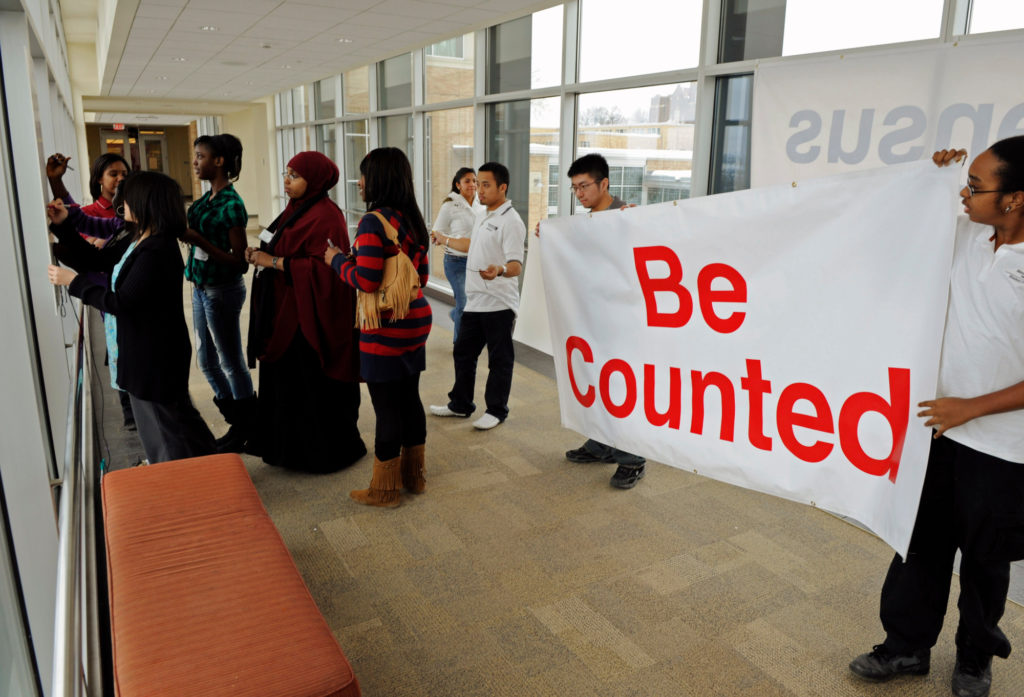 Columns, Cover, Get Smart - Pass It On

Answer the Phone and Your Door for This One!

For years, in this column, we have warned you to be suspicious of phone calls from people who claim they are from the government asking you questions about social security, the IRS, Medicare and other government programs. We have always reminded you that government agencies do not call you at home. They usually send you letters in the mail.

But we are asking you to make one exception when the census begins.

Please respond to the notices and forms that will start arriving from the Census Bureau in March.  For households that don’t respond to the census, nonresponse follow-up begins in April 2020 and wraps up at the end of July 2020.

You may have already seen ads for Census workers, and within the next few months, you may find one of them at your door asking you to fill out the census forms. All households will receive an invitation to participate in the census, and there are three ways to respond – online, by mail, or by phone.

Every ten years, the U.S. Census Bureau conducts a census of the population of the United States. The Census began in 1790 and 3,929,214 were counted. At the time of the last census, taken in 2010, 330 million people lived in the United States.

Federal funds, grants and support to states, counties and communities are based on population totals and breakdowns by sex, age, race and other factors. Your community benefits the most when the census counts everyone. When you respond to the census, you help your community gets its fair share of the more than $675 billion per year in federal funds spent on schools, hospitals, roads, public works, emergency preparedness, law enforcement, housing and other vital programs.

The census historically misses more people of color, urban and rural low-income households, and young children. The Census Bureau classifies these communities, as well as immigrant, limited English proficient and single-parent headed households, as “hard-to-count.” Accurately counting these communities requires a focused effort. And because of this, it is vitally important to everyone in your community that you respond to the census.

You may have heard about the attempt to ask residents for proof of citizenship, but that was not enacted. They cannot ask you about your citizenship status. However, the fear of government authorities, which permeates some communities in our state, remains. It is crucial to dispel the myths that may keep people from participating, and we will need every person to help in that effort.

More than ever, engagement with civic life is important if we are to create a fair and just society. This is your chance to do that, and encourage everyone you know to do the same – let people know that their voices count!!

In Connecticut, almost $8 billion in federal aid allotted to the state is based, in part, on census data. These data are also used as the basis for federal funding formulas for a variety of programs that support local government operations, including education. In order to ensure that Connecticut maximizes its share of federal funds and that dollars are distributed fairly and equitably, an accurate census is critical. Recently, the U.S. Government Accountability Office designated the 2020 census of being at a “High Risk” of failure. We need to do everything we can to ensure an accurate count.

These are some of the ways that an accurate count helps all of us in Connecticut:

If you are not counted, you will not contribute to these very important funding opportunities, and programs that could impact you and your family every single day.

Please be counted, and encourage everyone you know to be counted as well.