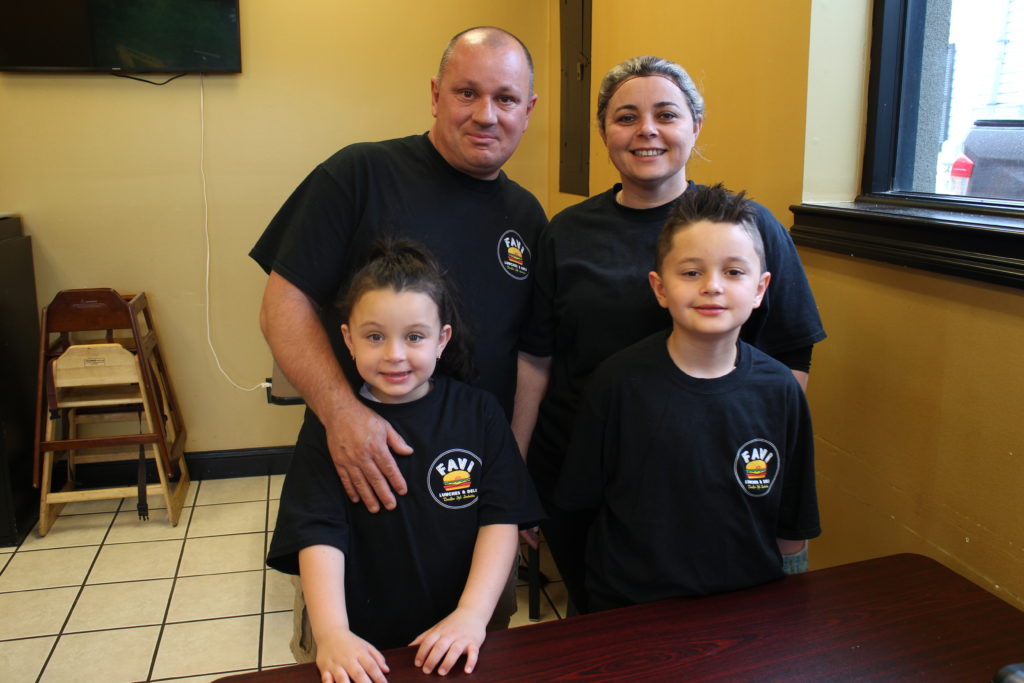 One of the things that make certain kinds of food extra-special for me is the ability to bring me mouth-watering memories. Who doesn’t appreciate a tasty sandwich, prepared with fresh and quality ingredients? That is why when I miss my favorite snack foods from Brazil, I stop at FAVI Lunches & Deli for a made-to-order Brazilian X-tudo burger.

FAVI Lunches & Deli is a family-owned and operated business located at 4 Balmforth Avenue in Danbury, across from the Danbury Railroad Museum.

Owners Fabiano, 44, and Vivian Nogueira, 39, are both from the state of Paraná, in southern Brazil.

Fabiano’s cooking skills surfaced when he was 17 years old. One of four siblings with both of his parents working, the rules were for the older children to take care of the younger ones. “I was the one that cooked for my siblings and became fond of it,” he said. “Later on, my father bought a restaurant in Londrina, and I started to take culinary classes to learn how to manipulate food.”

Fabiano lived in Portugal, where his passion for cooking flourished. He met Vivian when he travelled back to Brazil. “I won my in-laws’ love with cooking,” he said laughing. “He would come to my parents’ home and cook for all of us,” added Vivian. At age 27, he decided to return to Portugal, this time with Vivian by his side.

In 2011, the family moved to the United States. Their second child, Mariana, was born in 2012. “Life was difficult then. We really struggled. Vivian had a risk pregnancy and had to stop working. I was working in construction, landscaping, among other jobs,” shared Fabiano.

But cooking was always in the back of their mind, especially Vivian’s. “I embarked in my husband’s dream. One day, I will go back to my dream to work as a nurse.”

For Fabiano, Vivian has been always the pillar. “Everything worked out because of her. I am also very grateful to my mother-in-law, Marlene Ressurreição. She has always been there for us.”

In 2015, a friend of the couple, Farley Alves, that lived in the same building, decided to help out by creating a menu with six different kinds of Brazilian sandwiches and a business name – FAVI. They opened their first deli on Germantown Road and soon moved to the current location at Balmforth Avenue. 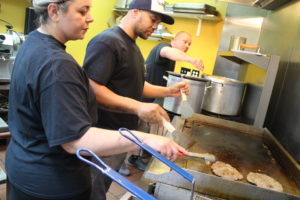 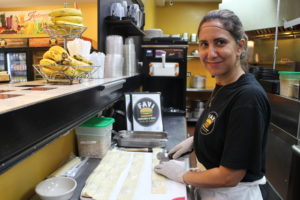 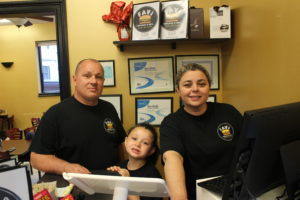 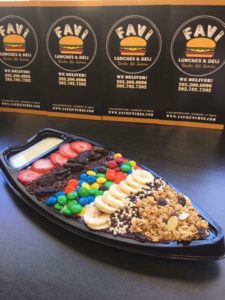 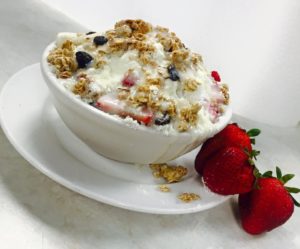 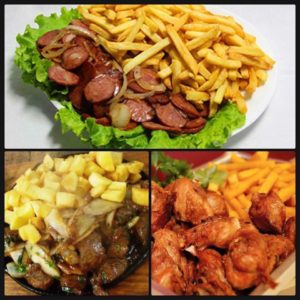 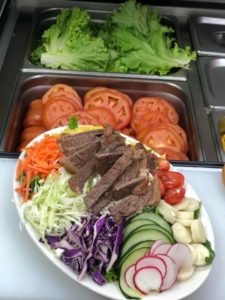 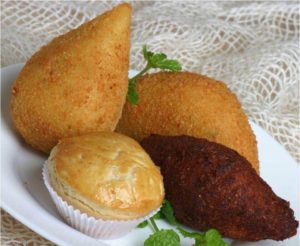 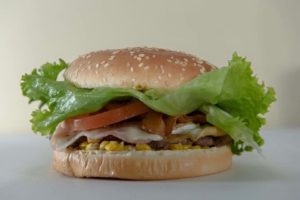 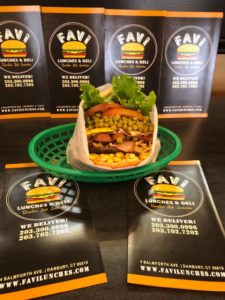 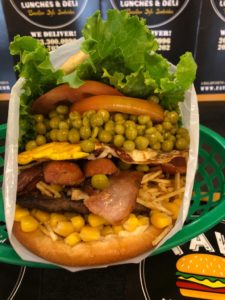 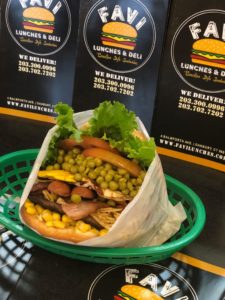 With his culinary background from Brazil and Portugal, Fabiano decided to offer the community the best of Brazil’s favorite snacks – X-tudo sandwiches and appetizers such as coxinha (chicken croquette), among many other popular street foods.

The name “X–tudo” comes from the fact that Brazilians pronounce the English word “cheese” as “sheesh,” which is the phonetic sound for X in Portuguese. Hence, X-tudo means “cheese with everything,” and a X-tudo burger is basically a cheeseburger on steroids. Sold at street stands and food trucks across Brazil, the burgers are loaded with cheese, bacon, a fried egg, crispy crunchy shoestring potatoes, salad and perhaps an extra burger or grilled chicken. For low carb options, the bun can be replaced with lettuce. As I said, made to order!

“All of our ingredients are fresh and even the burger patties are made in-house,” shared Fabiano.

The couple plans include expanding the business in a few years. “I believe that anything you build in life, you must build it with your family. They are the pillars that support your life,” Fabiano concluded.

FAVI Lunches & Deli offers delivery and full-service catering for all occasions. For more information, or to place an order, please call (203) 300-0996 or visit favideli.com.