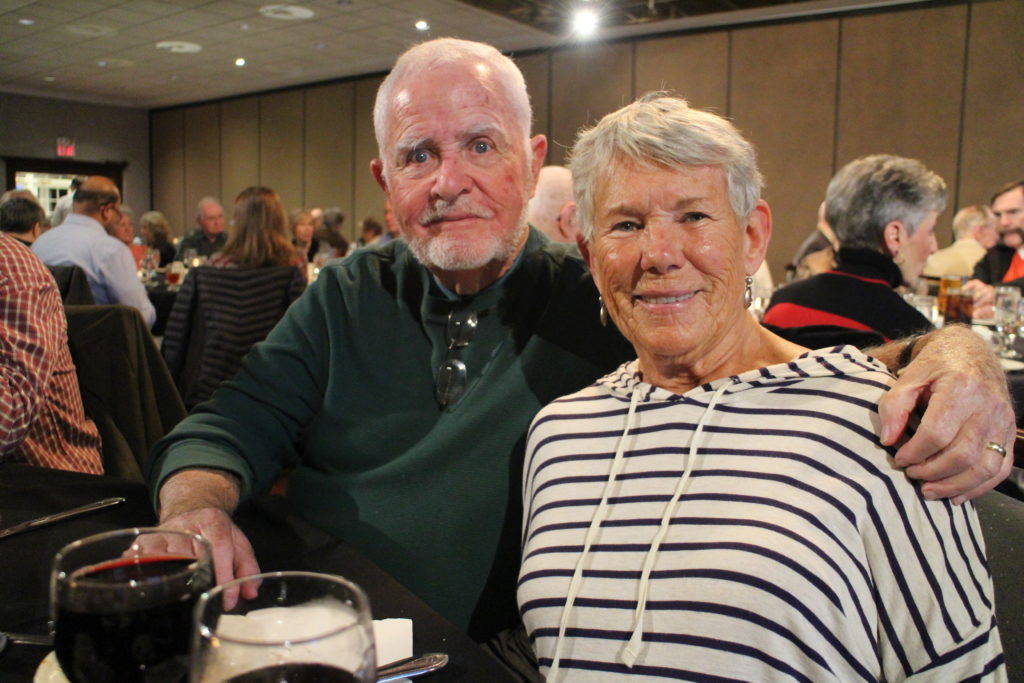 For those victimized by scammers, becoming educated about the subject, laughing and enjoying complimentary dinner and drinks, was quite a treat. On November 1, as part of AARP CT’s ongoing effort to educate people on how to avoid becoming a victim of fraud and identity theft, they invited Marian Pabón, a Puerto Rican actress, stand-up comedian and musician with a long career in television and theater, to explore the topic in a humorous way that left people laughing while learning some valuable tips about the topic.

Pabón rolled her sleeves up and started to study the subject and talk to friends while in Puerto Rico. She performed 12 shows, “Don’t Let Them Take You for a Fool,” on the island. “AARP in Orlando heard about it and invited me to go there and do the show in Spanish. And AARP CT spoke with Orlando and Puerto Rico and invited me to come. That was my first show in English.”

According to AARP CT, in the United States, an identity is stolen every two seconds. That’s 30 stolen identities every minute, 300 every 10 minutes, 900 every half hour. “If those statistics are not alarming enough, remember, the only ‘type’ of people scammers target are people they can steal from. In other words, it can happen to anyone,” said Nora Duncan, AARP CT Director.

Marian emphasized that scammers tend to focus on the elderly population to succeed in their attempts to commit fraud.

“I have been the victim of a scam. Someone called and said he was my grandson, and my grandson had had a surgery on his mouth, so his voice was not the same. When the person called and said, ‘Hi, grandma,’ I immediately said his name,” shared Carole Gellineau, 75, of Danbury.

After speaking with her husband, who told her, “Do not send them a penny,” and her daughter, who said “Oh, mom, just go online and look up the ‘grandma scam’,” Gellineau realized she had almost been scammed.

Making sure the 250 participants didn’t feel like they were the only victims, Marian shared that she also was the victim of a scam. “I used to stop by the same Starbucks store, and this nice guy, who was there for less than a month, took my debit card, asked me to enter my pin number, gave me my card back and I left after grabbing my coffee.”

Marian went shopping in a few places, where her purchases with the same debit card were denied. She went to the bank to complain and when asked by the teller, “Who is Jose Perez?” she replied, “I don’t know.” It was only then that she realized that the Starbucks staff member had given her back someone’s else card. Marian lost close to $5000 on that scam. “The problem is that we don’t check when people give a card back to us.”

Another AARP initiative in Danbury will be their popular seminar, “Navigating the Job Search at 50+: Tips & Tools for Job Searching in the Digital Age.” The program will be held on Wednesday, November 14 from 1:30-3:30 pm in the Library’s Farioly Program Room. The program is free of charge. AARP will complete a registration upon each participant’s arrival. The Danbury Library is located at 170 Main Street, Danbury, CT.  For questions, contact Maryellen DeJong at mdejong@danburylibrary.org or call 203-797-4505, ext. 7730.

As a bit of final advice, Marian reminded everyone, “Be very careful with your belongings, don’t carry your social security card around and be very protective of your personal information.” 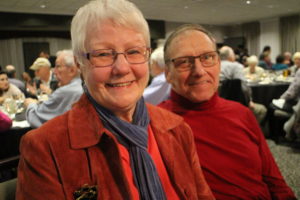 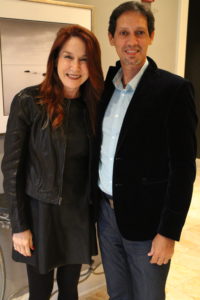 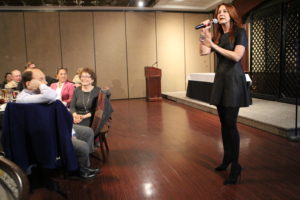 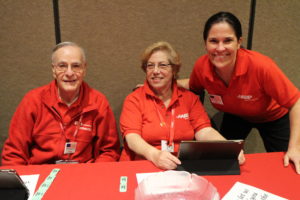 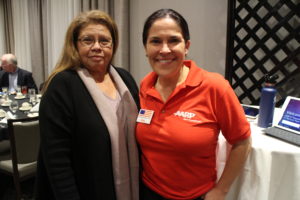 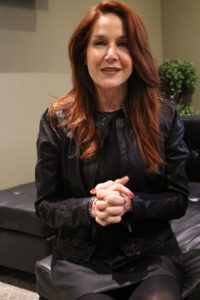 Columns Community In Focus
Dance to the Holidays
The Message is Loud and Clear; We Need to Get Our Youth Involved in Physical Activity